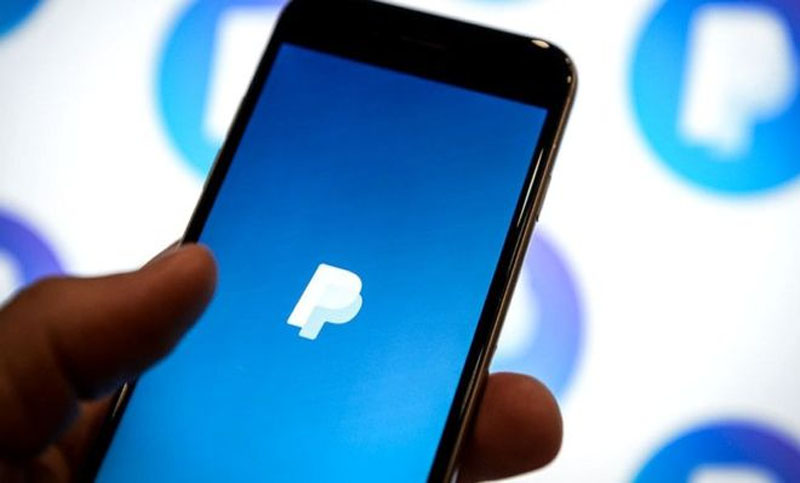 Payments firm PayPal has become the first company to pull out of an alliance that is trying to launch Facebook's digital currency Libra.

PayPal made the announcement in a statement on Friday, but did not specify what had prompted the decision.

Libra, and its digital wallet Calibra, were revealed by Facebook in June.

But the cryptocurrency has been criticised by regulators, and both France and Germany have pledged to block it from Europe.

PayPal said it "[remained] supportive of Libra's aspirations" but had chosen to focus on its own core businesses.

The firm was one of the original members of the Libra Association, a group of 28 companies and non-profits helping to develop Libra. Its other members include payments company Visa, ride-hailing app Uber and humanitarian charity Mercy Corps.