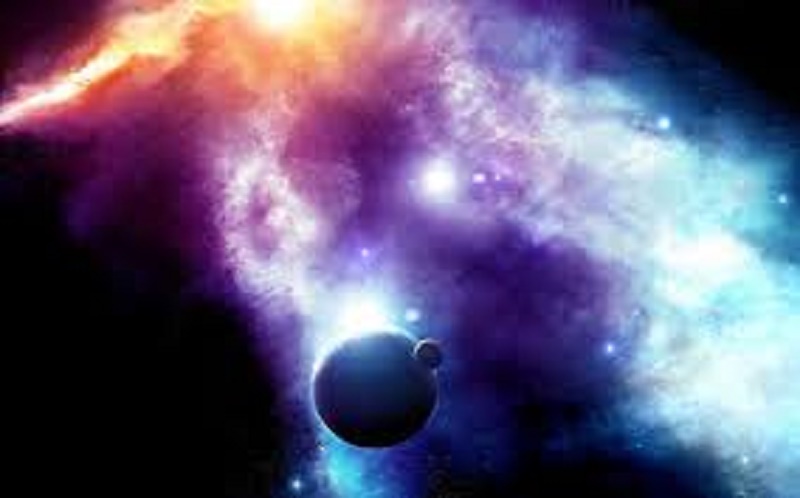 Astronomers found that an expanding beam of energy sprang from close to the supermassive black hole in the center of the Milky Way, like a titanic lighthouse beam, more than 3 million years ago.

The study published on Sunday in the preprint site arxiv.org and to be published soon in The Astrophysical Journal showed that the beam had sent a cone-shaped burst of radiation through both poles of the Galaxy.

The phenomenon created two enormous ionisation cones that sliced through the Milky Way, starting with a relatively small diameter close to the black hole, and expanding vastly as they exited the Galaxy, according to the study.

The explosion was too huge to have been triggered by anything other than nuclear activity associated with the black hole, known as Sgr A*, which is about 4.2 million times more massive than the sun, according to the Australian-U.S. research team.

Using data gathered by NASA's Hubble Space Telescope, the researchers calculated that the massive explosion took place about 3.5 million years ago, which is astonishingly recent in Galactic terms.

"This shows that the center of the Milky Way is a much more dynamic place than we had previously thought. It is lucky we're not residing there," said Lisa Kewley, director of Australia's ARC Centre of Excellence for All Sky Astrophysics in 3 Dimensions.

The researchers estimated that the blast lasted for perhaps 300,000 years, also an extremely short period in galactic terms.

"We always thought about our Galaxy as an inactive galaxy, with a not so bright center. These new results instead open the possibility of a complete reinterpretation of its evolution and nature," said the paper's co-author Magda Guglielmo with the University of Sydney.