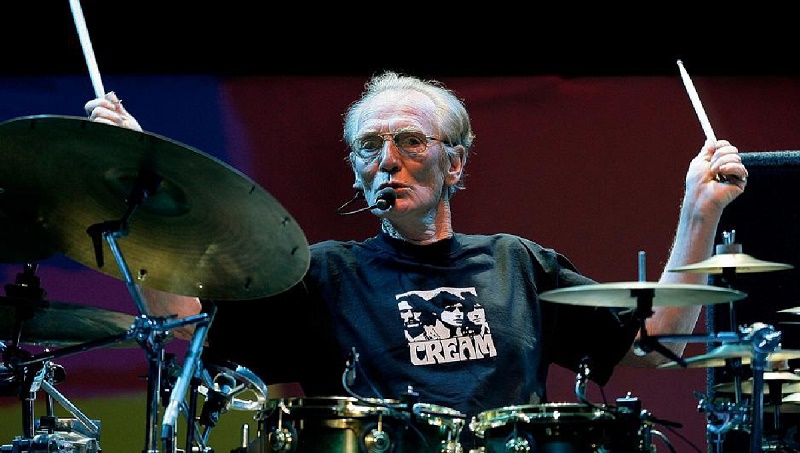 The family of drummer Ginger Baker, the volatile and propulsive British musician who was best known for his time with the power trio Cream, says he has died. He was 80.

Baker's family said on Twitter that he died Sunday: "We are very sad to say that Ginger has passed away peacefully in hospital this morning."

Baker wielded his blues power and jazz technique to help break open popular music and become one of the world's most admired and feared musicians.

With his blazing eyes, orange-red hair and fiery temperament, Baker ranked with Keith Moon of The Who as the embodiment of musical fury and uncontrollable personality.