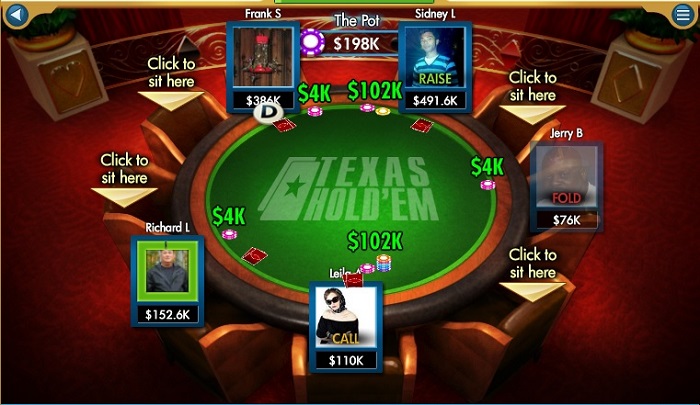 A man committed suicide after losing Rs. 78 lakh while playing an online poker game in Gujarat's Rajkot district, the police said on Sunday.

Krunal Mehta, 39, jumped into a well in the district's Mota Mava area late Wednesday night. His body was found floating in the well the next morning, a police official said.

"Our probe has revealed that he took the extreme step as he lost Rs. 78 lakh while playing a poker game on his mobile phone," the police officer said.

"We have recovered a suicide note from his home in which he purportedly stated that he borrowed Rs. 78 lakh from his friends and relatives to play 'PokerBaazi'," he said.

Krunal Mehta worked in an IT company and would often borrow money to play poker in which he lost vast sums regularly, the police officer said.

"He had shared his bank account details on the mobile gaming app. After Mehta's death, his brother received an email with bank transaction details. This gave a break-up of the money that was deducted as he went about losing several games in succession," police said.