Commonwealth trade ministers to meet in London on Oct 10 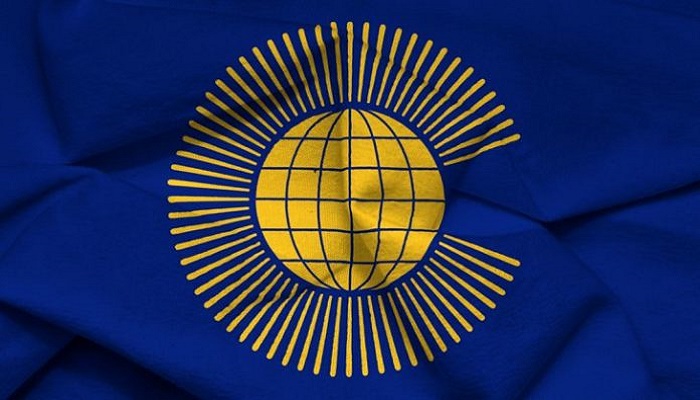 Trade ministers and senior officials from 53  Commonwealth countries will gather in London on October 10 to explore strategies for boosting trade and investment.

They will hold a meeting for supporting a transparent, inclusive, fair, and open rules-based global trading system, a press release said.

Trade Ministers will focus on strengthening multilateral trade, fighting protectionism, and progressing efforts to achieve $2 trillion worth of trade within the Commonwealth by 2030, it added, reports BSS.

They, in the meeting, will also reflect on how to make trade more inclusive and sustainable, by engaging more women and youth at all levels, as well as developing the blue and green economy.

They will review the progress made under the Commonwealth Connectivity Agenda – an initiative launched by heads of government last year to support economic growth, job creation, and the sharing of best practices and learning among members.

The outcomes of the meeting will shape trade-related discussions at the next Commonwealth Heads of Government Meeting scheduled for June 2020 in Kigali, Rwanda.