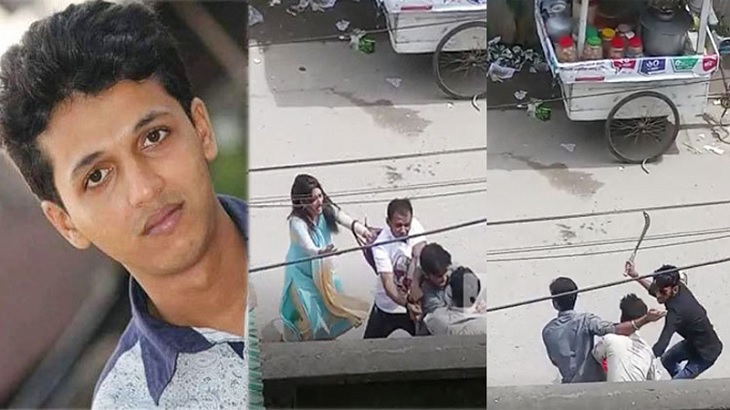 Another four accused surrendered before a Barguna court on Sunday in the Rifat murder case.

They surrendered before the court of Senior Judicial Magistrate Court Judge Md Sirajul Islam, around 10:30am.

Earlier on October 3, a Barguna court ordered the police to seize the wealth of eight fugitives accused in the murder of local youth Rifat Sharif, while setting October 16 for the next hearing.