Does eating red meat affect health? The risk could be low, says study 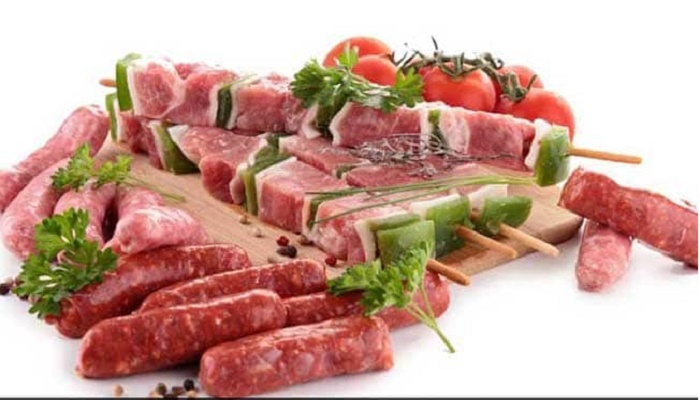 There have been several reports saying that red meat could lead to various health consequences, right from higher risk of cancer, cardiovascular problems to premature death among other negative health outcomes. A new set of recommendations come from a panel of authors, including 19 diet and nutrition specialists, who are also part of an independent research group called the Nutritional Recommendations (NutriRECS) Consortium.

The research paper published in the NutriRECS states the professionals felt a need to reevaluate existing evidence on the relationship between red meat consumption and negative health outcomes for several reasons.

After evaluating the evidence presented by relevant studies, the researchers concluded that while there may be an association between the consumption of red meat and the risk of poor health outcomes, it is unclear whether there was a significant negative effect. Evidence that reducing the intake of processed and unprocessed red meat would reduce the risk of cancer, cardiovascular disease, and early death was, in most cases, low to very low certainty, claimed the study, reports The Indian Express.

According to corresponding author Bradley Johnston, Ph.D., from Dalhousie University, in Nova Scotia, Canada, “This is not just another study on red and processed meat, but a series of high-quality systematic reviews resulting in recommendations we think are far more transparent, robust and reliable.”

However, a study, published in the journal Arteriosclerosis, Thrombosis and Vascular Biology, showed that tick bites could trigger the allergic reaction to red meat and spread sensitivity to the allergen among people.

Patients sensitive to allergen exhibited 30 per cent more plaque in heart arteries than those without the sensitivity. Further, they had a higher percentage with features characteristic of unstable plaques that are more likely to cause heart attacks.

However, the NutriRECS research team acknowledges that they are making weak recommendations, which people should only consider suggestions, and that people may wish to think about whether they find them valuable or useful. The guidelines aim to inform individuals rather than advise public health policies. The panel took the perspective of individual decision making rather than a public health perspective,” the authors write.