GDP to go up by 1 percent once Padma Bridge completed: Minister

Local Government, Rural Development and Cooperatives Minister Md Tazul Islam on Saturday said the country’s GDP growth will be increased by 1 percent once the Padma Bridge is completed.

"The country’s GDP growth will continue to rise. Once our Padma Bridge is completed, it’ll be increased by 1 percent. The Dhaka-Chattogram highway has been upgraded to four-lane one which is also contributing to boosting the GDP,” he said.

The minister was inaugurating a conference on 'Planning for Sustainable Cities and Settlements' arranged by Bangladesh Institute of Planners (BIP) at Bangabandhu International Conference Centre (BICC).

As the quantity of waste has been increased with the growing number of population, so the use of technology in waste management like other countries should also be increased, Tazul said.

He, however, said a committee has been formed to implement a model project for waste management in Dhaka North City Corporation. 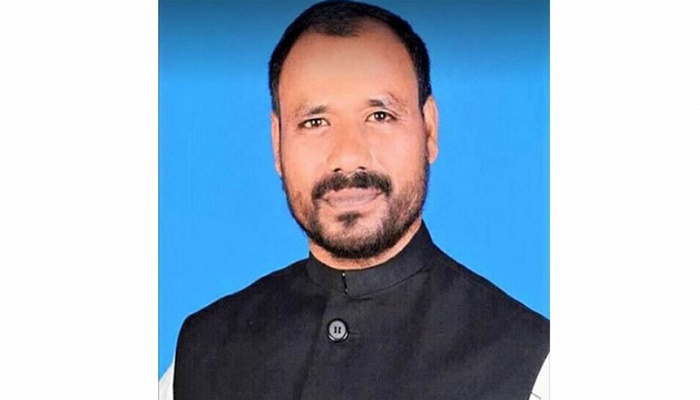 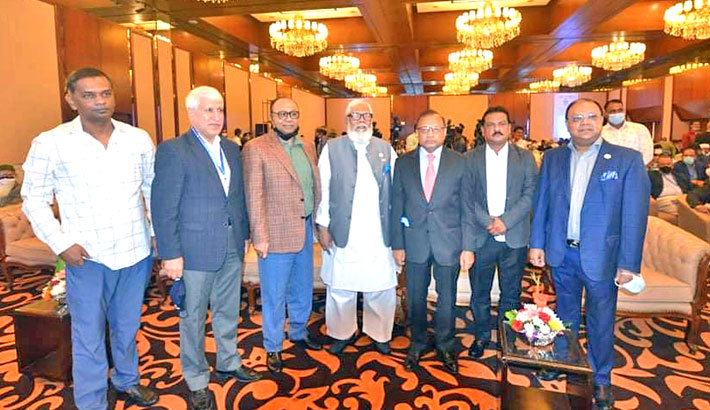 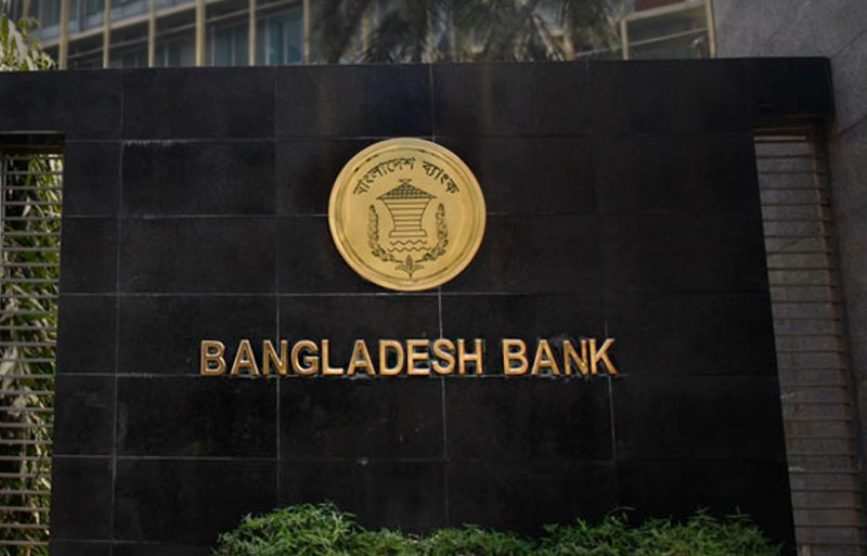