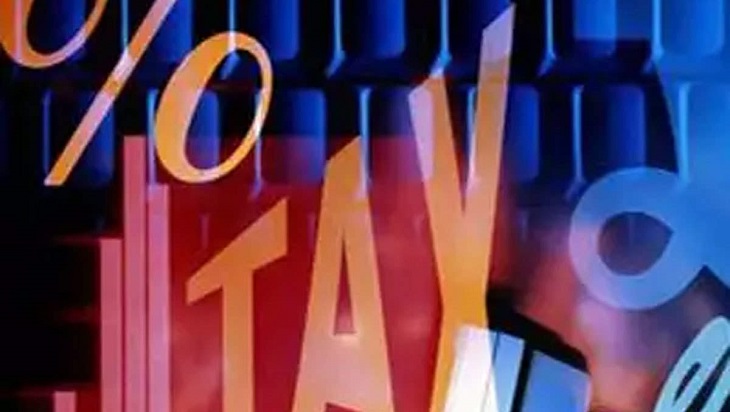 To prevent such tax evasion, the government has decided that the C&F agents must present the insurance policy while unloading imported products.

The National Board of Revenue (NBR) recently issued a circular, asking the authorities not to allow unloading of goods and products against insurance cover note as per the import policy.

A cover note is a temporary document issued by an insurance company that provides proof of insurance coverage until a final insurance policy can be issued.

During the opening of LC, importers have to give detailed information about the imported products in the form given by the non-life insurance company. Later, they have to ensure showing the cover note.

According to sources, it was learnt that C&F agents unload goods or products showing insurance cover note and later they do issue the insurance policy by giving less premium and sometimes do not even pay the premium, depriving the country of huge tax revenue.

Responding to the issue, the Insurance Development and Regulatory Authority (IDRA) asked the National Board of Revenue (NBR) to take immediate steps against such irregularities.

It a letter to NBR, IDRA said imported goods and products were being unloaded in ports-sea port, airport and land port- by only showing cover note instead of issuing the insurance policy.

“It is depriving the government of revenue in the insurance stamp duty sector,” the letter said.                It also requested the revenue authorities to issue directives in this regard so that C&F Agents unload imported goods or products by issuing insurance policy of stamp duty instead of the cover note.

Taking cognizance of their notes, NBR asked the departments concerned to monitor the issue and ensure the realization of proper duty from insurance stamp duty.