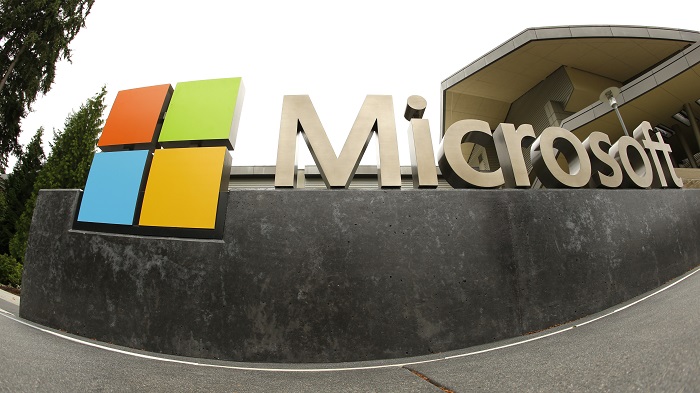 A group of hackers linked to the Iranian government mounted a hacking campaign against a 2020 US presidential candidate, Microsoft said Friday, but they were ultimately unsuccessful in gaining access to sensitive accounts or emails from the candidate.

“It is important that we all—governments and private sector—are increasingly transparent about nation-state attacks and efforts to disrupt democratic processes,” Tom Burt, corporate vice president, customer security and trust, said in a blog post.