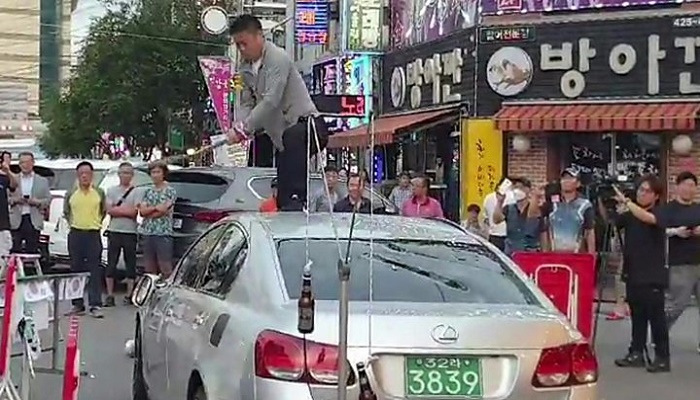 The declines came despite a rise in sales of foreign cars overall in South Korea last month.

Tensions between the two sides have sparked boycotts of some Japanese goods in South Korea.

Consumers have reacted to a row between Seoul and Tokyo, which has evolved in recent months from a diplomatic feud into a trade battle.

The dispute flared in July when Japan tightened controls on South Korean exports, targeting materials used in memory chips and display screens that are vital for local companies such as Samsung.