The proper way of using deodorants 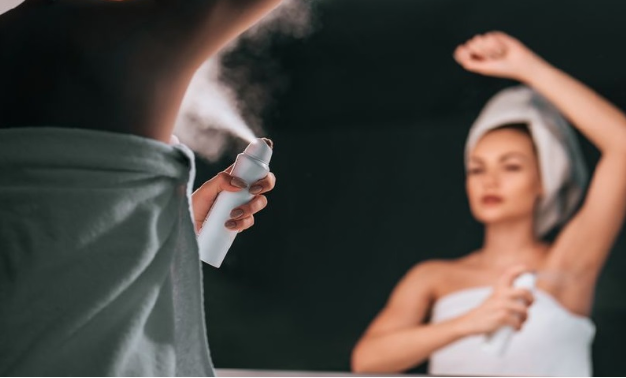 Getting up, having a shower, getting dressed, sorting hair, applying deodorant and doing make-up then head out for the day. Most of us do this pretty much every morning without even thinking.

But according to a skincare expert, we've actually been doing a key part of our morning routine wrong, and we should actually be putting our deodorant on before getting into bed.

It may seem a bit odd, but dermatologist Sandra Lee claims this is the most effective way to use the product if you don't want to smell, and she has the science to back it up.

Sandra, who is better known as Dr Pimple Popper after starting in her own TV show about spots, rashes, and cysts, shared the unusual hack during a video about her nighttime routine.

The doctor said: "Deodorant is best applied at night, it is most effective at night because you're putting it on when your sweat glands are the more dormant so it's going to make it more effective."

During the tutorial Sandra also shares her biggest regret of how she treated her skin when she was younger, saying she wishes she didn't rub her eyes so much.

It causes damages to the area which changes the skin which over time causes lines and wrinkles. Instead, she dabs her face and her eyes at every step of her cleansing process.

When it comes to washing her face, Sandra has an important tip which can make a huge difference to your skin.

She said: "The thing that's really important about washing your face that I know from a dermatologist's perspective, is that when you're washing your face you're actually getting rid of moisture, so you really want to not go really hot and you don't want to go really cold either."