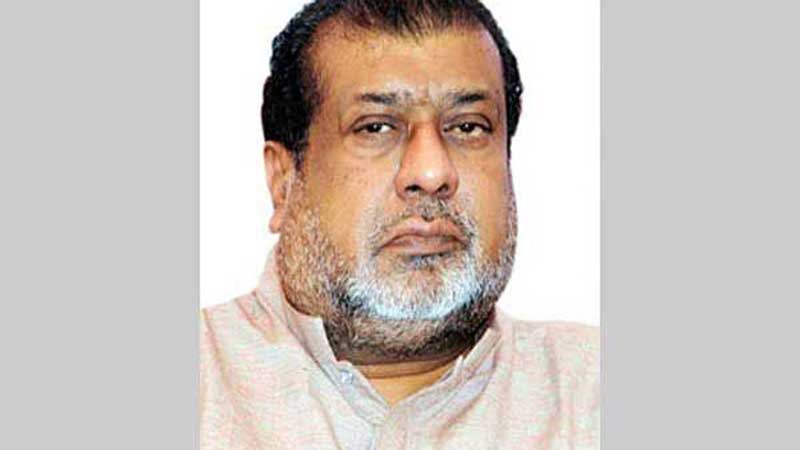 Salim will take charge for fifth consecutive term for the session 2019-21, said a BKMEA handout on Thursday.

Besides, Vice Presidents MA Hatem, Amal Podder and Gauhar Siraj Jamil and Morshed Sarwar Sohel are in the leading position for the new executive body. Others executives host director positions in the 27-member committee.

Earlier, 27 aspirants submitted nomination papers against the same number of the position to election board of the association. As a result, the trade body announced all the aspirants elected and formed the new executive body on Thursday according to organisational constitution.

After taking charge at BKMEA office in Narayanganj, Salim Osman said BKMEA has been focused on global market development in collective efforts of member organisations.

Member of Parliament Salim Osman elected BKMEA elected as President for BKMEA for first time in 2010.