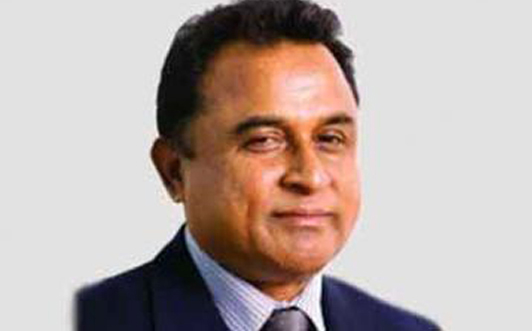 Finance Minister AHM Mustafa Kamal said the government has started giving 2 percent cash incentive on money remitted by expatriate Bangladeshis to remove the burden of increased expenses in sending remittances and to encourage bringing in remittance through legal channels.

“In the national budget for the fiscal 2019-20, the government announced 2 percent cash incentive on remittance. But, the implementation of the initiative took time due to developing a system,” he told journalist after a meeting of the Cabinet Committee on Government Purchase (CCGP) at cabinet division in the city.

He informed that the remittance senders from July 1 this year will also get the cash incentive, but it will take two to three more days.

Kamal said anyone can send up to $1500 remittance in each transaction without document.

He said the initiative has already got huge responds among the remittance senders as the inflow of remittance increased by 15 to 16 percent in the last three months.

He hoped that the inflow of remittance will be increased by $18 billion to $20 billion in this fiscal.