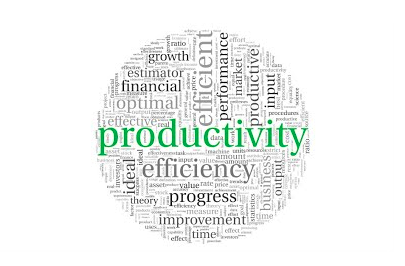 The National Productivity Day is being observed today with a view to create awareness for raising productivity in all fields including Industrial, agricultural and service sector.

“The main objective of the day is to promote the country into a middle income country by 2021 through increasing productivity in all sectors including industry, agriculture and service,” said Industries Secretary M Abdul Halim while addressing a street rally organized by the Industries Ministry at its premises here on the occasion.

He said, Prime Minister Sheikh Hasina has declared the productivity as the ‘National Campaign’ in order to develop people’s living standard to a desired level through promoting the productivity.

To reach the goal, he said it is necessary to develop the quality of services and commodities by increasing productivity under planned way at different public and private sector.

To mark the day, the National Productivity Organization under the Ministry brought a colourful rally on Wednesday morning.

The rally started from Osmani Memorial auditorium gate in the capital and ended it to the Ministry of Industries through parading different thoroughfares like zero point, Gulistan and Bangabandhu national stadium.

Senior ministry officials, employees, workers, owners of different industries, representatives from various agencies, among others, took part in the rally.