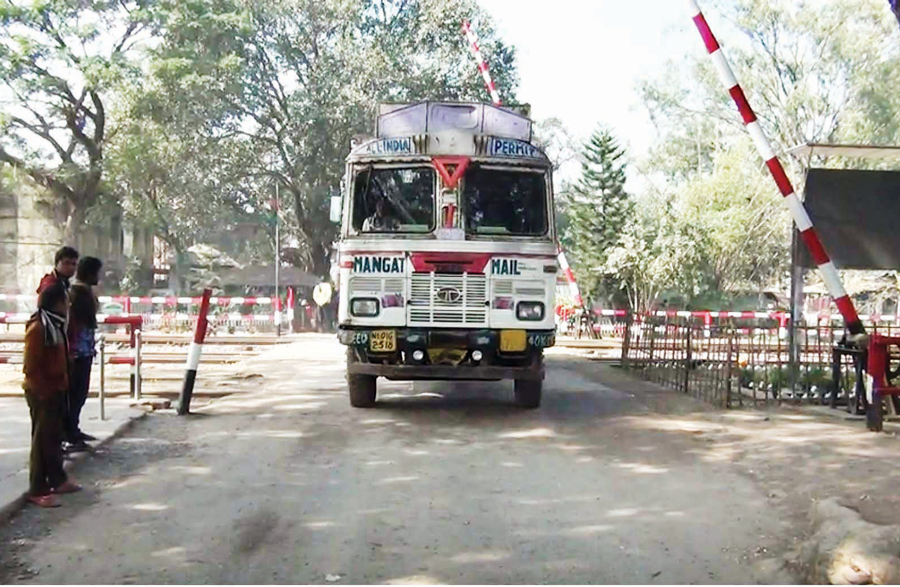 The import and export activities will remain suspended for eight days from Friday next through Hili Land Port (HLP) in Hakimpur upazila of Dinajpur on occasion of the Durga Puja festivity.

“All sorts of import-export activities would remain suspended through the land port from October 4 to October 11 next,” President of the Customs, Clearing and Forwarding Agents Association (CC and FAA) of HLP Kamal Hossain Raz told journalists on Wednesday.

The imports, exports, customs clearance, loading and unloading of goods will resume through the land port from October 12 (Saturday) next after theneight-day vacation on the occasion of the Durga Puja, the greatest religious festival of the Sanaton community.

“After receiving a letter from General Secretary of the Indian Exporters’ and Customs Clearing Agents’ Association of HLP Sonu Majumder, we jointly decided to keep import-export activities suspended through HLP during the period,” Raz added.

However, Officer-in-Charge of the Immigration Check Post (ICP) at HLP Md. Rafiqul Islam said movement of passport-visa holder citizens would remain normal through the ICP during the vacation despite closure of import and export activities