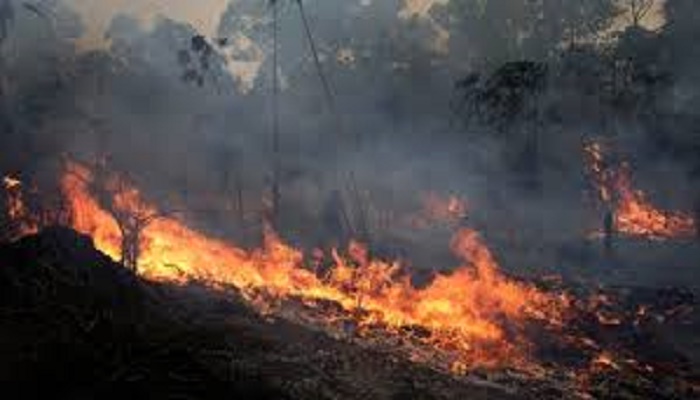 The number of fires has declined sharply in Brazil's Amazon region an alarming rise in July and August, but state environmental workers say the fight continues as officials still promote economic development in protected natural areas.

Fires in the Amazon went down 35.5% in September compared to August, with 19,925 fires, according to data published Tuesday by the National Institute for Space Research, reports AP.

Official data going back to 1998 show that historically, September tends to have more fires than August. Fire is regularly used to clear land by ranchers and farmers as well as illegal loggers and miners.

But in July and August, parts of the Amazon burned at a pace unseen since 2010, fueling global worries about climate change.