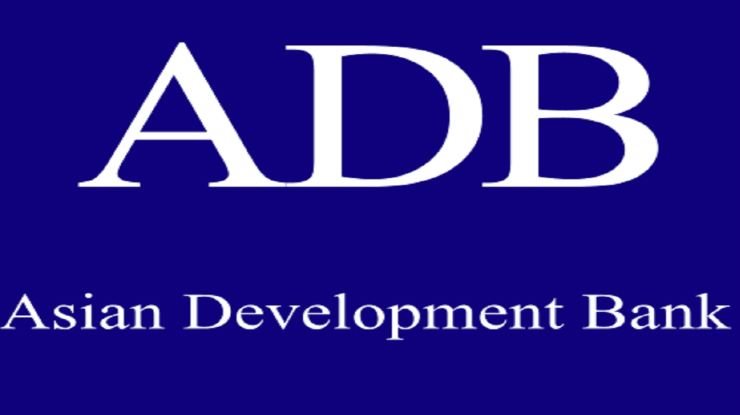 The Asian Development Bank (ADB) and the government of Bangladesh on Tuesday signed an agreement for $150 million in loans to finance crucial infrastructure such as roads and drains and build capacity in two densely-populated and fast-growing city regions of Dhaka and Khulna in Bangladesh.

Monowar Ahmed, Secretary, Economic Relations Division (ERD), and Manmohan Parkash, Country Director, ADB, signed the agreement on behalf of Bangladesh and ADB, respectively, at a ceremony in the city.

The Second City Region Development Project builds on a similar such project which was completed in 2018, according to ADB.

The project will support the rehabilitation of 300 km of urban roads in the Dhaka city region and 30 km of drains around Dhaka and 120 km around Khulna.

It will also fund the preparation of an integrated solid waste management plan, including the construction of a composting plant for Khulna.

To reduce startup delays for future projects, support for the preparation of detailed engineering designs for investments involving the latest technologies and smart applications will be provided, it said.

This will include integrated real-time data platforms and sensors, advanced building materials, and geotechnical engineering.

The project will also conduct community awareness campaigns covering at least 200,000 people, including at least 100,000 women on reducing, reusing, and recycling solid waste.