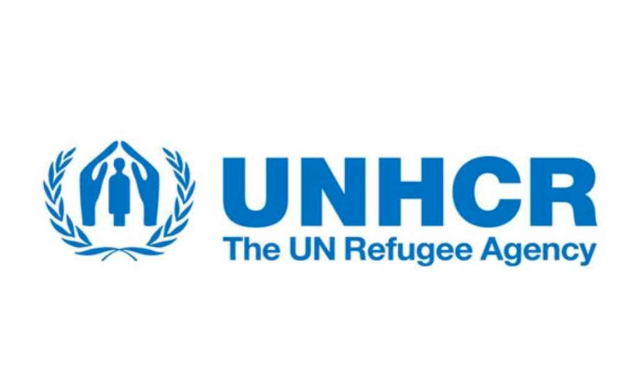 Refugees and asylum seekers in Southeast Asia face critical threats while seeking safety and a better future for themselves and their families, according to a report of UNHCR released on Tuesday.

Four years after the 2015 Andaman sea crisis, while the overall number of people risking these dangerous journeys is lower, UNHCR estimates that the fatality rates are much higher.

At least 15 refugees and asylum seekers died or went missing when attempting to cross seas and rivers between January 2019 and June 2019, including four deaths during the first six months of 2019.

Confirmed reports are, however, only the tip of the iceberg given most bodies are never found and many missing persons never reported, it said.

In previous years, smugglers were to blame for most deaths, due to beating, gunshot wounds or deprivation of food and water. Since 2018, however, the primary cause of death or disappearance at sea was due to boats in distress.  Many vessels were without professional crews and not built for or, equipped to make long journeys.

Refugees interviewed by UNHCR in 2019 also reported physical abuses by smugglers, often to extort payments from relatives or to enforce order and prevent demands for water and food during the irregular journey. Women and girls, especially those travelling on their own, reported incidents of sexual exploitation and gender-based violence.

“UNHCR is calling on states to expand opportunities for solutions through safe and legal pathways, which help reduce the likelihood that people will risk unsafe journeys or be forced to resort to criminal smuggling networks to find protection or reunite with their families”, said Indrika Ratwatte, director of UNHCR’s Regional Bureau for Asia and the Pacific (RBAP).

He also urged states in the region to support efforts to ensure a more coordinated and predictable regional response for rescue at sea and disembarkation, in line with the commitments made in the 2016 Bali Declaration.

The majority of persons undertaking mixed movements in South-East Asia were Rohingya, a stateless Muslim minority from Myanmar.

Rohingya suffer serious limitations on their basic human rights in their country of origin, depriving them of opportunities to lead decent lives and dimming their hopes for a secure future. Since August 2017, an estimated 740,000 Rohingya refugees have fled into neighbouring Bangladesh from the northern part of Rakhine State in Myanmar to escape violence and persecution.

In Bangladesh, the Government with the support of the international community has mounted a large-scale response to address the humanitarian needs of the refugees and support affected host communities.

Despite these considerable efforts, challenges for refugees remain. Limitations on livelihood and education opportunities, dwindling financial support to meet humanitarian needs, fragile peaceful coexistence with the hosting communities and the uncertain time period required to secure a sustainable solution in Myanmar are factors compelling many refugees to move onward.

“Orderly and safe pathways for refugees and asylum seekers, and better regional cooperation to rescue those in distress are in the interests of States, receiving communities, refugees and migrants alike,” added UNHCR’s RBAP Director, Indrika Ratwatte

“As long as the root causes of displacement are unresolved, refugees will continue to feel compelled to undertake dangerous journeys in search of safety for themselves and their families.”