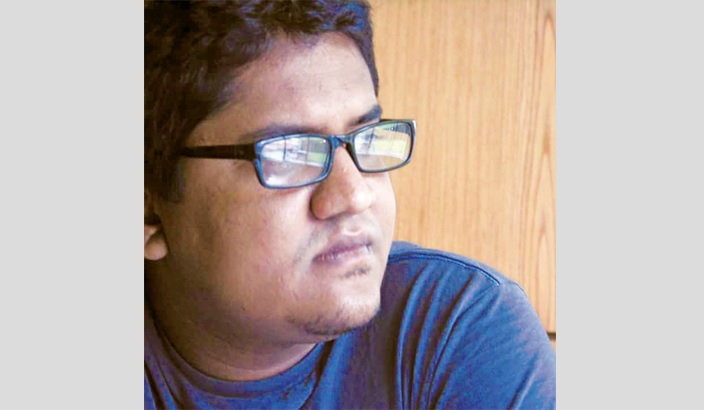 The People’s Republic of China was founded on October 1, 1949, with a ceremony celebrating the forming of the Central People’s Government taking place in Tiananmen Square on the same day that year. The first public parade of the new People’s Liberation Army took place there, following the address by the country’s first Chairman Mao Zedong officially declaring the formal establishment of the Republic. The Central People’s Government passed the Resolution on the National Day of the People’s Republic of China on December 2, 1949, and declared that October 1 is the National Day.

China introduced a centrally planned command economy. Since initiating market reforms in 1978, China has shifted from a centrally-planned to a more market-based economy and has experienced rapid economic and social development. Gross domestic product (GDP) growth has averaged nearly 10 per cent a year - the fastest sustained expansion by a major economy in history - and more than 850 million people have lifted themselves out of poverty. China reached all the Millennium Development Goals (MDGs) by 2015 and made a major contribution to the achievement of the MDGs globally. With a population of 1.3 billion, China is the world’s second largest economy and the largest if measured in purchasing price parity terms. China has been the largest single contributor to world growth since the global financial crisis of 2008.

Chinese President Xi Jinping presented a new globalisation model by bringing together 65 countries under the idea of ‘One Belt, One Road’ (OBOR). President Xi Jinping recently hosted some 5,000 delegates from across the globe at the OBOR forum in Beijing to discuss his signature infrastructure project, which began in 2013 to rebuild ancient trading routes across Eurasia. This year’s gathering eschewed the pageantry of the inaugural summit in 2017, as Beijing tried to address international criticism by toning down its rhetoric and tightening oversight. While the new model of globalisation introduced by China’s president was accepted by Asian, European and African leaders, the presidents of countries like Peru and Chile also wanted the maritime part of the project to include Latin America. The secretary-general of the United Nations went even further and emphasised that America and Australia should not stay out of this project.

During her visit, Bangladesh and China signed nine instruments for further strengthening cooperation on power, water resources, culture and tourism sectors as well as providing 2,500 metric tonnes of rice for the displaced Rohingyas.

Bangladesh is now hosting 1.1 million Rohingyas, which is a big challenge for Bangladesh. It has emerged as environmental and security challenges and trafficking problem in particular. Bangladesh expects goodwill of the Chinese government and the President so that the displaced Rohingyas can go back. During Sheikh Hasina’s visit, all the Chinese high-ups expressed their interest to help Bangladesh in resolving the Rohingya crisis through convincing the Myanmar government and its leaders. Even Chinese President Xi Jinping agreed that there should be a quick solution to Rohingya crisis so that the displaced people can go back to their homeland soon. There is no difference in opinion between China and Bangladesh over how to resolve the crisis. The two leaders agreed that the Rohingya crisis will have to be solved quickly. It can’t be kept unsolved anymore. Two years have elapsed after signing the agreements and the solution is that the Rohingyas will have to return to their homeland.

China sees Bangladesh as an important hub of maritime as well as overland connectivity between the Indian Ocean and the landlocked provinces of south-western China, especially Yunnan. Bangladesh’s participation in both the Silk Road Economic Belt and the 21st Century Maritime Silk Road is therefore considered crucial by the Chinese side. Since President Xi Jinping’s historic visit to Bangladesh in 2016, billions of dollars’ worth of Chinese financial assistance has flown into Bangladesh. In return, Bangladesh became one of the first South Asian nations to officially endorse China’s Belt and Road Initiative.

There have been recent reports of China implementing $10 billion worth of infrastructure projects in Bangladesh, including the Chinese Economic and Industrial Zone, Payra Power Plant, the 8th China Bangladesh Friendship Bridge, and the International Exhibition Centre. Two other projects under the Belt and Road Initiative (BRI), the Karnaphuli River Tunnel Project and the Padma Bridge Rail Link project, are presently under construction. Meanwhile, on the economic and trade front, there are talks of establishing the China-Bangladesh free trade zone, which the Chinese side argues will help reduce Bangladesh’s trade deficit of $15 billion vis-à-vis China.

Bangladesh and China are currently enjoying the best of relationships and that can be strengthened even further. In other words, Bangladesh-China relations are strong of course and it’s going to be stronger because of huge Chinese investment in infrastructural development partly because of the OBOR and also because purely on bilateral terms. The visit of Bangladesh Prime Minister Sheikh Hasina to China and her meetings with top leaders were quite successful and fruitful. Bangladesh is an important partner for China in the OBOR and in production capacity cooperation in South Asia and the Indian Ocean region from every angle, including its location, the size of its population, it market potential and the cooperation scope. Both countries should carry forward the traditional friendship and jointly promote cooperative and common development of two countries. Bangladesh and China need to work together to push the bilateral relations towards a new era and better future bringing more benefits to both peoples. Bangladesh’s diplomatic policy of ‘Friendship to all, malice to none’, and President Xi Jinping’s Thought on Diplomacy, both have provided new opportunities for win-win cooperation for the two countries. Long live Bangladesh-China Ties!