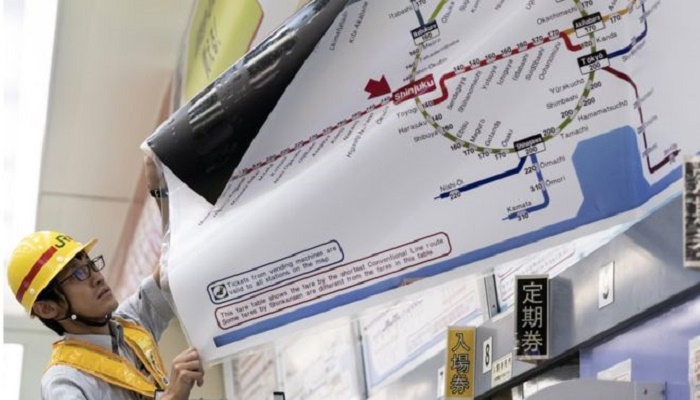 Japan has increased its consumption tax for the first time in five years, bringing the long-delayed policy into effect despite concerns it may knock the economy.

On Tuesday, the country raised its sales tax rate from 8% to 10%.

The new rate applies to nearly all goods and services, though most food will be exempt, reports BBC.

Past sales tax rises in the world's third largest economy have hit spending.

This time, however, the government has introduced measures, including rebates for certain purchases made using electronic payments, in a bid to offset the blow.

It plans to use the extra revenues to fund social welfare programmes including pre-school education and to pay down its huge public debt load.

What will be covered?

The tax hike applies to most goods and services, from electronics to books and cars. Most food items will remain exempt.

Consumers will be eligible for a 5% rebate on purchases