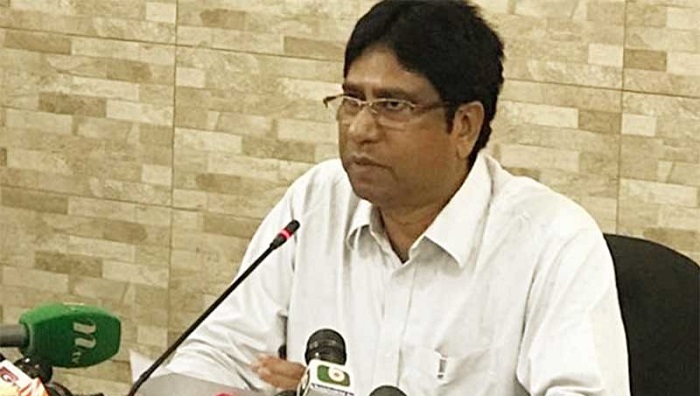 “Two ships laden with onion have already anchored at the Chattogram Port,” he said this at a press conference at his secretariat office room.

“The commodity of one onion-laden ship has already been discharged for the market," the Commerce Secretary said adding that: “The Trading Corporation of Bangladesh (TCB) has started to sell onion at Tk 45 per kilogramme (kg) in some 35 locations of the capital.”

“Legal action will be taken against those, who will be found involved in manipulating onion prices,” he warned.

On Monday, onion prices increased by Tk 30-40 per kg in the retail market of the capital after the Indian government banned the export of onions with "immediate effect" until further orders a day ago.

The commodity was being sold between Tk 110 and Tk 120 per kg in different kitchen markets across the country.

On Sunday, the neighboring country took a decision to ban onion exports in the wake of its rising prices in the country.

The Indian Ministry of Commerce and Industry amended the export policy of onion from free to prohibited to bring down soaring prices in the domestic market due to floods in parts of major growing states of Maharashtra and Karnataka.