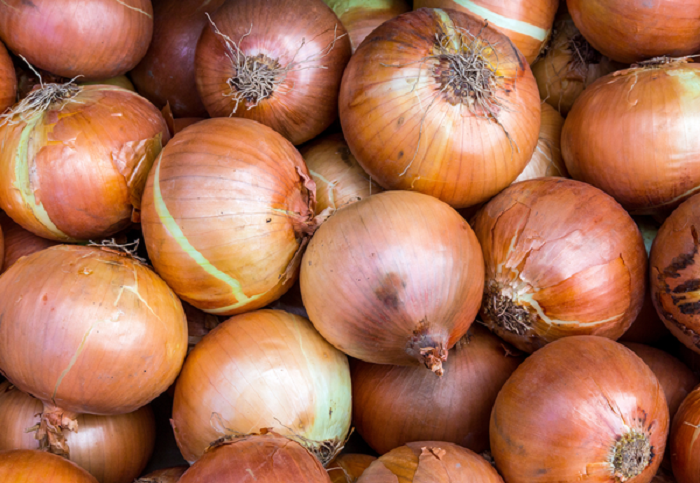 The prices of onion still remain high in the retail market although the prices have declined in the wholesale market.

Different wholesalers said, “Onion price has declined by Tk 5-7 per kg.” The local onion was selling at Tk 58-68 per kg and imported one at Tk 55-60 at the wholesale market in the capital.

The government has taken various initiatives including market monitoring and importing onion from other sources and also the Trading Corporation of Bangladesh (TCB) has begun the sale of onion at a subsidised price in the open markets in Dhaka but still, the prices are high.

According to TCB, local onion prices increased by 38.10 percent while imported one increased by 42.31 percent by one month.

On September 17, Tariff commission Member (Trade Policy Department) Abu Raihan Alberuni said that onion prices are expected to come down in the next 24 hours in the retail market.