Employment for all capable persons by 2030, hopes Kamal 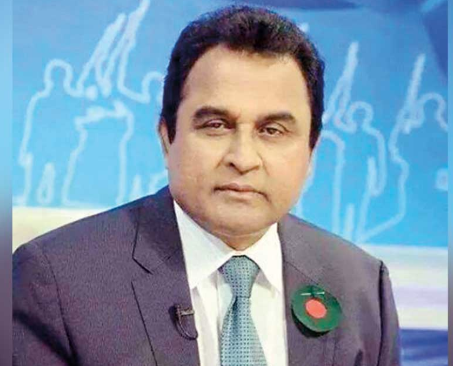 Finance Minister AHM Mustafa Kamal hoped that there would employment for all capable persons of the country by 2030.

“None would be able to suppress us anymore as our economy is moving ahead. Bangladesh is expected to be among the first 20 economically developed countries by 2041,” he said.

The finance minister was addressing a function to distribute educational equipment to students of different schools at the National Museum here marking the 73rd birth anniversary of Prime Minister Sheikh Hasina.

The Finance Minister said Prime Minister Sheikh Hasina often suggest that he make necessary arrangement so that at least one member of every family of farmers, potters, workers, blacksmiths, handloom workers, get employment.

“I believe that by 2030, every capable person of the country would come under cent percent employment,” he added.

Mentioning that the current poverty rate in the country is 21 percent, Kamal said the government aims to alleviate this rate to between 0 and 3 percent by 2030.

Quoting data from the World Bank and the IMF, Kamal said Bangladesh is in the top in gaining GDP growth over the last 10 years while the country would snatch the 26th position in the global economy by 2027.