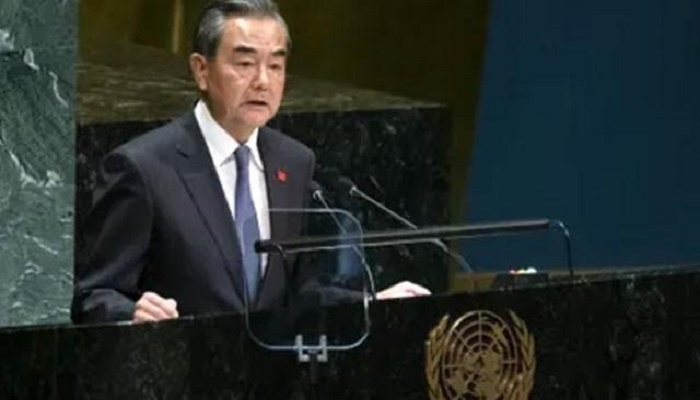 China’s foreign minister warned Friday that protectionism could trigger a world recession as he vowed to stand firm in a trade row with the United States.

“The lessons of the Great Depression should not be forgotten,” Wang Yi told the United Nations General Assembly in New York of USA, reports  AFP.

“Tariffs and provocation of trade disputes, which upset global industrial and supply chains, serve to undermine the multilateral trading regime and global economic and trade order,” he said.

“They may even plunge the world into recession,” the foreign minister added.

His comments come amid an intense showdown with US President Donald Trump, who has slapped tariffs on the world’s second largest economy over what he calls unfair practices and intellectual property theft.

“Let me make it very clear: China is a country with a 5,000-year civilization, 1.4 billion hardworking and courageous people, and a vast land of 9.6 million square kilometers. China will not ever be (cowed) by threats, or subdued by pressure,” he said.