Govt committed to reach health service to everyone 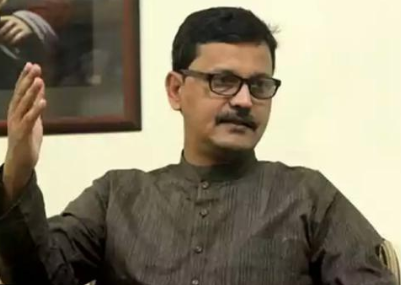 State Minister for Shipping Khalid Mahmud Chowdhury said on Friday the government with its pragmatic steps is committed to ensure health service for every person across the country.

“Under the dynamic leadership of Prime Minister Sheikh Hasina, the present government is working with utmost sincerity to ensure proper health services to each person across the country and build ‘Sonar Bangla’ as dreamt by Father of the Nation Bangabandhu Sheikh Mujibur Rahman,” he said.

The state minister said these while inaugurating the newly constructed Family Planning Building at a cost of Taka 81 lakh at Bochaganj upazila.

Praising all the steps taken by the Prime Minister Sheikh Hasina for the progress of the country, Khalid said the premier apprised the United Nations (UN) of all the successes which Bangladesh has already achieved.

“We feel proud to have such a Prime Minister. She (Hasina) willcontinue her development activities to take the country forward on the path of development and progress by taking pragmatic steps.” he added.