'He urinated on me': Wife of top Indian UP official with Ministerial rank alleges 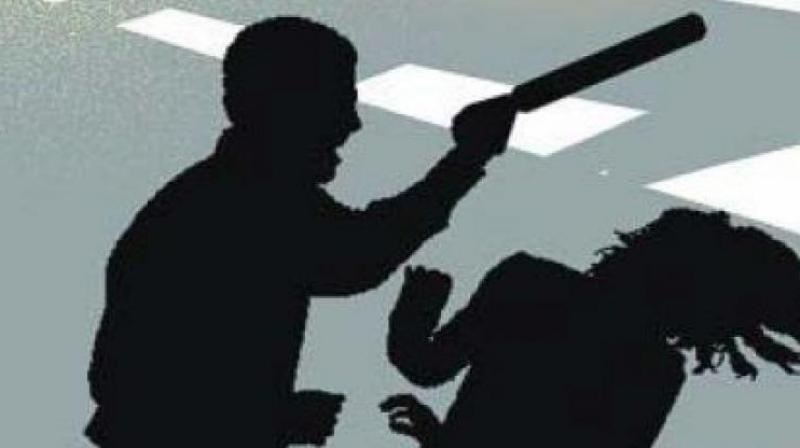 The wife of Baburam Nishad, who holds a ministerial rank in the Indian Uttar Pradesh government, has accused him of domestic violence and threatening to kill her at gunpoint.

"My husband hit me and threatened to kill me. He even threatened to shoot me with a gun. My husband is a Minister and yet he behaves like this," Neetu Nishad said in a Facebook post.

Neetu Nishad added that she has written to Indian Prime Minister Narendra Modi and Uttar Pradesh Chief Minister Yogi Adityanath, seeking their intervention in the matter as she had tried to file a complaint against her husband several times but to no avail.

"The police officers are in apparent collusion with my husband. I was repeatedly told by them that the matter will be personally sorted with my husband. Despite that, he used to beat me," said Neetu who has been married to Baburam Nishad for 14 years.

She said that he has been torturing her since their wedding.

But Baburam Nishad, who is the Chairman of the UP Backward Class Finance and Development Corporation and enjoys the status of a Minister of State, has denied all the allegations levelled against him.

The minister has filed a divorce petition in a court in Hamirpur district and has accused his wife of being a "spendthrift".

He added that his wife always "quarrelled" with him, adding: "She always demands money... She spends a lot and that is why I am seeking divorce."

This is the second time in a week that Baburam Nishad has hit the headlines.

Three days ago, had stirred controversy with a TikTok video in which he was seen riding a virtual bike and dancing.