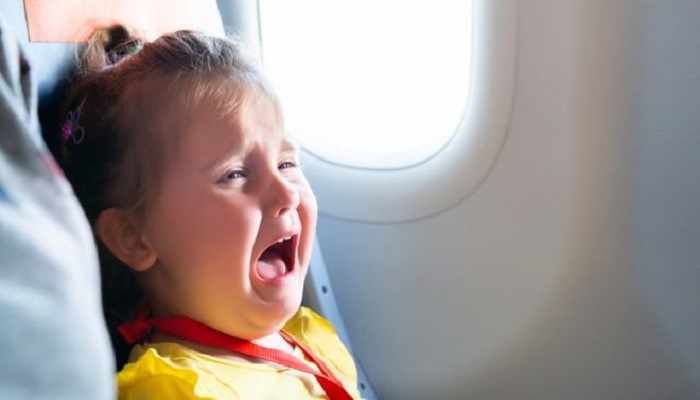 Japan Airlines has introduced a feature on its seat booking system that shows where young children are seated.

A "child" icon appears when a passenger is travelling with children aged under two years, reports BBC.

One traveller said the feature let him know where babies "plan to scream... during a 13-hour trip".

But some Twitter commentators urged him to be tolerant, while others said the problem could easily be solved with noise-cancelling headphones.

Japan Airlines' website says the icon "lets other passengers know a child may be sitting there". However, the airline warned the tool was not foolproof, as the icon might not appear if a ticket was booked through a third party or if there was a last-minute change of aircraft.

Even so, venture capitalist Rahat Ahmed sent a tweet on Tuesday thanking Japan Airlines for "warning" him about where children were sitting.

"This really ought to be mandatory across the board, " he said, adding that Qatar Airways should "take note".

"They are babies, as we all once were. We need to learn tolerance or will soon start needing a map of seat locations for mouth breathers, droolers, farters, drunks, and perhaps a lot more things in life," said Twitter user G Sundar.

Deirdra Hardimon said: "Babies are not capable developmentally to 'plan' crying or screaming."

Other Twitter users said noise-cancelling headphones were the answer.