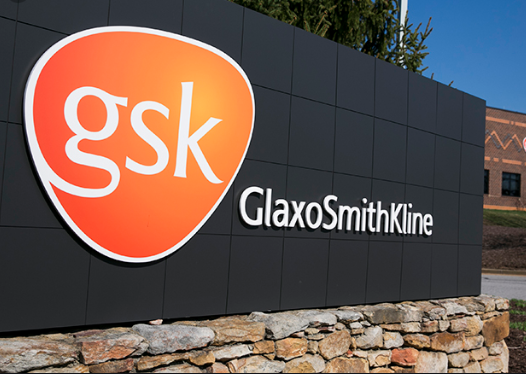 A day after the Drug Controller General of India (DCGI) asked the state Food and Drug Administrations (FDAs) to verify the bulk drug and formulation (medicine) of ranitidine made by manufacturers in their jurisdiction, British multinational drug major GlaxoSmithKline Pharmaceuticals suspended the distribution and supply of ranitidine to all markets, including India as a precautionary measure. Other Indian drugmakers have also started testing their ranitidine products at various laboratories after the US FDA issued an advisory on the drug to health care professionals.

In India, the drug is sold as one of the most popular ranitidine brands, Zinetac, which has an annual sales of around Rs 209 crore in the Rs 688- crore ranitidine market in India.

“GSK has been contacted by regulatory authorities regarding the detection of genotoxic nitrosamine NDMA in ranitidine products. Based on the information received and correspondence with regulatory authorities GSK made the decision to suspend the release, distribution and supply of all dose forms of ranitidine hydrochloride products to all markets, including India, as a precautionary action pending the outcome of ongoing tests and investigations," a GSK spokesperson said.

GSK manufactures Ranitidine Hydrochloride tablets 150 mg and 300 mg (Zinetac) using API from Saraca Laboratories and another supplier, SMS Lifesciences India, for supply to the Indian market. Subsequently, Saraca Laboratories was notified by the European Directorate for the Quality of Medicines (EDQM) that its certificate of suitability for ranitidine hydrochloride has been suspended with immediate effect.

"The product manufactured using API from SMS will not be recalled from the market at this point of time. However, all such products will remain on hold and they will not be released to the market while we await the test results," the GSK spokesperson added.

GSK is continuing with investigations into the potential source of the NDMA. These investigations include continued engagement with our API suppliers. "Patient safety remains our utmost priority and we are taking this issue very seriously," the company said.

Meanwhile, other major ranitidine makers too have started taking action. JB Chemicals, the makers of Rantac, have sent samples to multiple laboratories across the country after the US Food and Drug Administration (USFDA) issued an advisory to healthcare professionals alerting about the detection of carcinogen NDMA in some ranitidine products.

NDMA is a known environmental contaminant and found in water and foods, including meats, dairy products, and vegetables. The USFDA, however, has not asked patients to stop taking ranitidine at this time.

The company is awaiting results from these laboratories post which it would take a call. State FDAs have also been asked to check samples of ranitidine taken from manufacturers of both active pharmaceutical ingredients (APIs) and medicines. Another Gujarat based company too confirmed that they have taken suo moto action, and sent samples for testing in laboratories post the USFDA warning.

Bulk drug makers like Strides Pharma Science, one of the few Indian companies that sells ranitidine tablets in the US market, have received Information Request from the USFDA to provide test data on the acidity controlling drug within a month.

The Bengaluru headquartered company said it is in the process of responding to the IR comprehensively.The shares of the company fell 5.19 per cent to Rs 329.7 on the NSE after the USFDA reached out to it to perform tests to evaluate presence of NDMA.

Strides has approval for both prescription and over-the-counter ranitidine tablets for the US market but is only commercialising the prescription product currently.

Hyderabad-based SMS Pharmaceuticals had earlier been asked by the USFDA to provide information to demonstrate that its API manufacturing process does not contain the impurity.