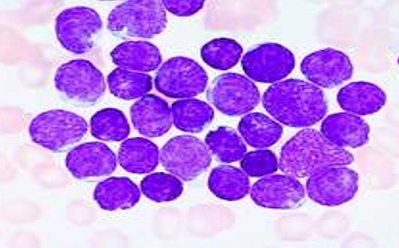 At a congressional hearing on Tuesday, Anne Schuchat, principal deputy director for the CDC, said that hundreds more Americans have been sickened by a severe vaping-related illness since last week, Reuters reported. According to the article, Schuchat indicated at the hearing that the latest vaping devices use “nicotine salts” to boost the amount of addictive substance that reaches the brain, which can pose a particular risk to young consumers. Additionally, she noted that the CDC still has not identified any specific product or compound that is linked to the mysterious vaping illnesses, the article reported.

Results from 2 large clinical trials demonstrate that dupilumab is associated with clinical improvements in symptoms of chronic rhinosinusitis (CRC) with nasal polyps, The American Journal of Managed Care reported. According to the article, the researchers of the LIBERTY NP SINUS-24 and LIBERTY NP SINUS-52 studies investigated the efficacy and safety of dupilumab when added to standard therapy in adults with severe CRC with nasal polyps. In both studies, the data showed that adding dupilumab to daily standard of care significantly improved symptoms, reduced the need for systemic corticosteroid use or nasal poly surgery, and improved lung function in patients with comorbid asthma, the article reported.