Everything you need to know about PCOS 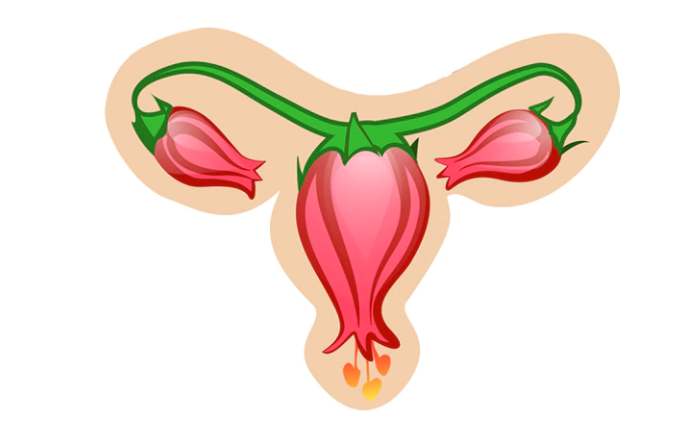 Chances are that at least one woman in your immediate circle has PCOS. Maybe it’s your friend, sister, or that colleague desperately trying to find relief. Affecting about 11 to 22% of all adolescent girls in India, occurrences of PCOS are on a rise the world over.

But what is this disease exactly? Let’s find out!

Understanding PCOS
Polycystic ovarian syndrome is a common health problem caused by an imbalance of reproductive hormones and affects women between the ages of 15 to 44 years. While the causes of PCOS are largely unknown, it is known to run in families—as it appears to have an autosomal dominant mode of inheritance. So your risk of being affected by it is higher if your mother or sister has it. That said, a genetic predisposition might be difficult prove as there is not enough evidence to this end.

Women with PCOS report abnormalities in their metabolism and production of certain hormones like androgens, oestrogens, and luteinizing hormone. PCOS is also associated with higher levels of blood sugar as well as insulin resistance, and obesity. In fact, there is evidence that women who are obese are at a higher risk of PCOS.

What are the symptoms of PCOS?
PCOS comes with a plethora of symptoms, like:

1. Irregular menstrual cycle
Getting your periods once every two to six months as opposed to a regular cycle of 28 to 30 days is a tell-tale sign. A small percentage of women have no periods at all and need medication to correct that. Others may have prolonged and heavy periods, a scanty flow, or irregular flow.

3. Fertility issues
Women who have PCOS find it difficult to conceive and are at an increased risk of miscarriages.

Apart from this, women are also at risk for obesity (about 31 to 38%), early diabetes or insulin resistance, high blood pressure, fatty liver, increased risk for cerebrovascular disease (strokes etc.).

What is the treatment for PCOS?
Despite several advances in the world of medicine, the treatment of PCOS remains the same—which involves weight loss and lifestyle modifications. Weight loss helps balance out the abnormal levels of hormones and reduces the symptoms to some extent, although a complete cure may not be entirely possible.

2. Ovulation drugs and injections if you can’t conceive despite losing weight.

3. Metformin, a drug for diabetics, to reduce insulin and luteinizing hormone levels. It also contributes to weight loss if taken regularly for six months.

However, it must be emphasized that the long term management of PCOS can only happen by weight loss and lifestyle modifications.

So, why is PCOS on a rise?
There seem to be several causes for this problem spreading far and wide—the most common ones being increasing obesity, unhealthy food habits, and lack of exercise.

When it comes to PCOS, ignorance is not bliss!
PCOS is a syndrome that affects several organs of the body. So if not recognized early and managed appropriately, it can lead to menstrual irregularities, cosmetic problems, psychological issues, diabetes, heart disease, and even endometrial cancer. Hence, it is extremely important that you see your doctor when you first see the symptoms coming on.