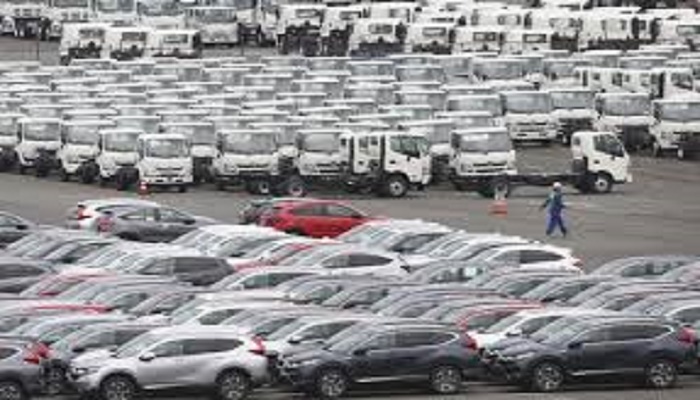 A US-Japan trade deal hit a last-minute snag as Japanese officials sought assurances that the Trump administration will not impose national security tariffs on Japanese-built cars and auto parts, people familiar with the talks said on Monday.

US President Donald Trump and Japanese Prime Minister Shinzo Abe have been aiming to sign a trade deal at a meeting this week during the United Nations General Assembly in New York that provides increased access to Japan for US agricultural goods and bilateral cuts in industrial goods tariffs, reports Ndtv.

But the limited trade deal is not expected to include changes to tariffs and trade rules governing autos, the biggest source of the $67.6 billion US trade deficit with Japan.

Trump has refrained thus far from following through on his threat to impose tariffs of up to 25% on Japanese and European car and parts imports, citing ongoing trade negotiations with these partners.

The New York Times earlier reported that Japan was demanding a "sunset clause" that would cancel any trade benefits for the United States if Trump imposes the auto tariffs on Japanese vehicles.

Japanese Foreign Ministry spokesman Masato Ohtaka said that Japan still hoped to sign the US trade deal by the end of September and that there was still time to work out remaining issues.