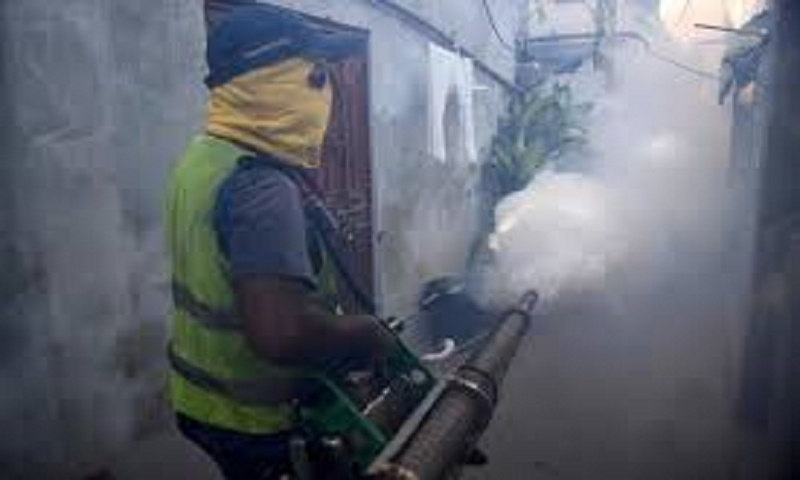 Pakistani health officials are battling an outbreak of dengue fever in the South Asian nation, confirming over 10,000 cases and 20 deaths in recent months.

More patients with symptoms of dengue fever were arriving Tuesday at hospitals in all major cities, putting a strain on the country's poor health system, reports AP.

Zafar Mirza, a government adviser on health, says as many as 10,013 dengue cases have so far been reported and that free medical treatment will be provided to patients suffering from illness.

The mosquito-borne viral infection kills dozens of people every year in Pakistan.

It can cause joint pain, nausea, vomiting and a rash, and can cause breathing problems, hemorrhaging and organ failure in severe cases.