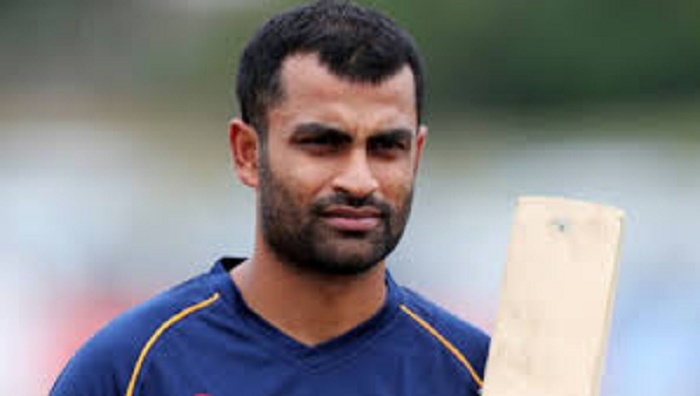 Bangladesh star opener Tamim Iqbal, who has been resting after the painful Sri Lanka tour where Bangladesh suffered a whitewash in a three-match ODI series, rejected Bangladesh Cricket Board’s (BCB) call to return to play the final of the tri-series against Afghanistan.

Bangladesh chief selector Minhajul Abedin told the media that the BCB asked Tamim to return to play the final as the regular openers are failing regularly to deliver expected performance that has been creating chaos in the batting line. But Tamim responded negatively saying he is not ready to back yet.

“He took the bat for two or three days only. We offered him to play in the final but the batsman said he is not ready to back yet,” Minhajul on Monday told the media.

Tamim was poor during the World Cup when he just amassed 235 runs in an average under 30. Right after the World Cup, the led the team in Sri Lanka tour, but he failed to end his bad patch with the bat as he scored only 21 runs in three matches.

At this situation, Tamim has asked BCB to grant him a sabbatical from playing international cricket for a while. Tamim opted not to play before Bangladesh’s India tour in November.

However, the batsman started gearing up for the next international assignment. In his absence, team management played Soumya Sarkar and Najmul Hossain Shanto as the second opener with Liton Das.Soumya failed to fulfill the expectation and was axed from the T20I squad. In his vacant, selectors call Najmul to open innings with Liton. But the 21-year-old Najmul also failed to do anything notable in two matches he has played so far. And this is the reason behind BCB’s move to call Tamim back to play the final.