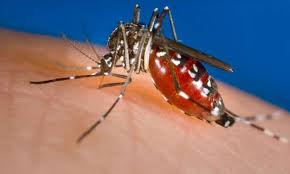 The deceased was identified as Rauf, 35, hailing from Radhanagar village of Baghapara upazila in Jashore.

According to hospital sources, Rauf was admitted to the hospital’s dengue ward on Monday night (September 23) with dengue fever and he died around 4:00 am while undergoing treatment.

15 patients died of dengue in Khulna so far, he added.