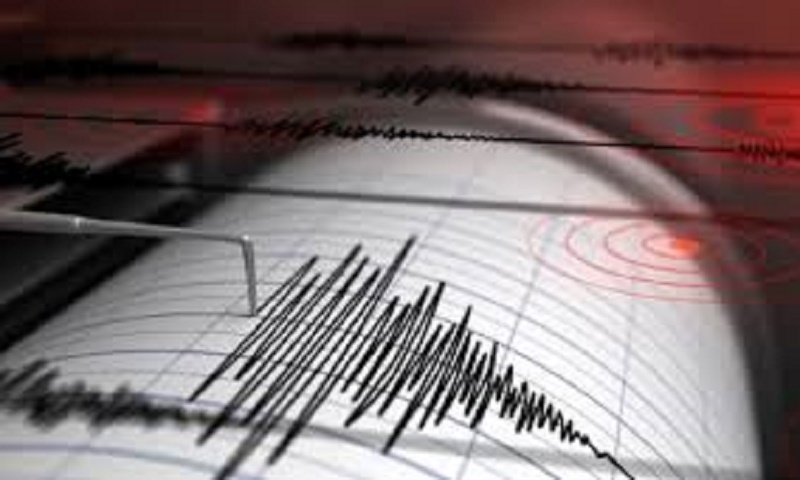 A 6.0-magnitude earthquake struck near Puerto Rico late Monday, rousing and scaring many from their sleep in the US territory.

The US Geological Survey said the quake struck 49 miles (79 kilometers) off the island's northwest coast at a shallow depth of 6 miles (10 kilometers). Three aftershocks, of magnitude 4.7 and 4.6, hit within less than an hour in the same region at the same depth, reports AP.

Kiara Hernández, spokeswoman for the island's Emergency Management Agency, told The Associated Press that there were no immediate reports of damage and that there was no risk of tsunami.

She said emergency management officials were already on alert for the approaching Tropical Depression Karen and communicated quickly with mayors and others across the island to check on any damage.

The National Guard also had been activated for the storm, and schools and government offices remained closed as heavy rains were forecast for Puerto Rico on Tuesday, with warnings of possible flooding and landslides.

Hernández said crews would be inspecting buildings to ensure their safety.

The quake was felt across Puerto Rico and was the strongest to hit the island in recent years. While Puerto Rico experiences very small earthquakes on a daily basis that no one feels, seismologists have said it's rare for bigger ones to strike the island.