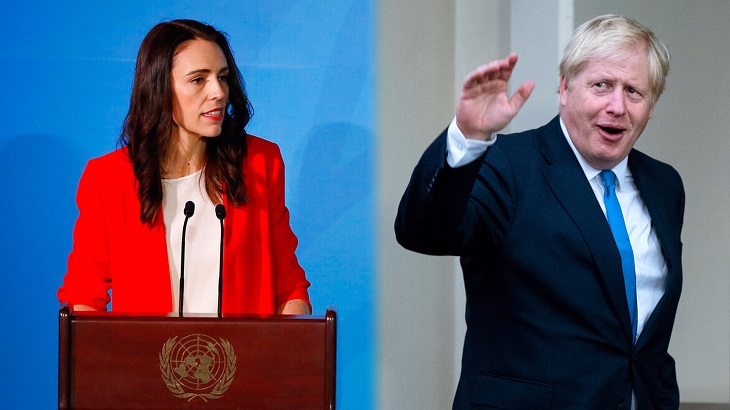 British Prime Minister Boris Johnson says scientists are working on technology to stop violent attacks from being broadcast live on the internet as part of an international call to curb online extremism.

The United Kingdom is among almost 20 countries backing the "Christchurch call," an appeal to world leaders and tech companies launched after 51 people died in a far-right attack on mosques in the New Zealand city in March.

The U.S. hasn't joined, citing privacy concerns, and tech firms are struggling with the sheer volume of content.

The British government says it'll fund data-science experts to work on an algorithm to improve the detection of violent and harmful videos.

Johnson said Monday at the United Nations that the internet must not become "a place to watch mass murder unfold."