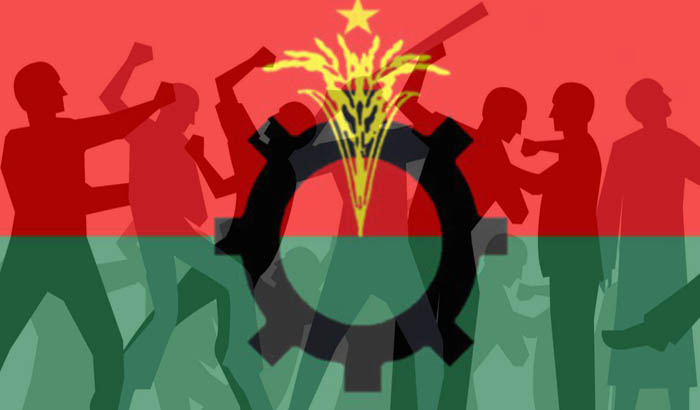 A BNP leader has been killed and six others injured in clashes between two groups of Niamatpur upazila BNP unit in Naogaon.

The violent incidents took place on Sunday afternoon at Khoribari Hat of the upazila, which injured at least persons including Wahed Ali, 40, member of Niamatpur upazila BNP convening committee and member of ward number 7 of Bahadurpur Union Parishad, reports UNB.

On Monday morning, Wahed Ali succumbed to his injuries at Rajshahi Medical Hospital while undergoing treatment.

Of the injured, Wahed Ali, Sohel Rana, Nurunnabi and Monjur Russel were rushed to Rajshahi Medical College Hospital in critical condition on Sunday night while others were treated at Niamatpur Upazila Health Complex.

Locals and police said that a union BNP workers’ meeting led by Wahed Ali was going on at Khoribari Bazar of the upazila at 4:00 pm. At one stage, joint convener of upazila BNP Convening Committee Imran Hossain along with his supporters came to the meeting venue.

At one stage of an altercation, clashes ensued between the two groups.  In the clash, seven leaders and workers of both groups received injuries.

Following the killing incident, tension is mounting among the leaders and workers of Niamatpur upazila BNP.

Party sources said that Niamatpur Upazila BNP has divided over getting BNP nomination in the last 11th Parliament Election.