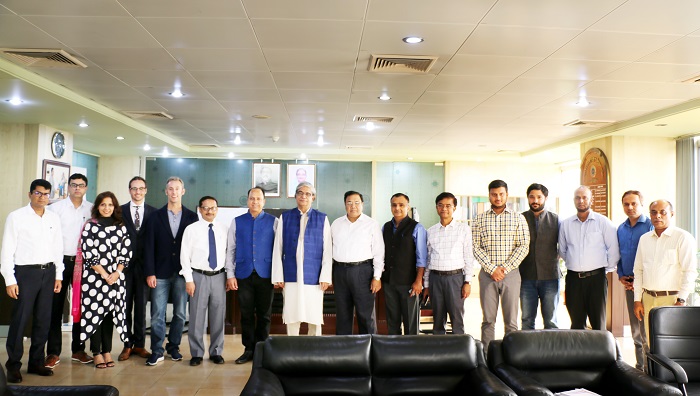 The government on Monday said Facebook, most popular social media platform of the world, has consented to appoint a representative in Bangladesh and pay tax and VAT as per the local law.

The Facebook has also agreed to share individuals’ personal information to law enforcer agencies of the country considering the digital law and other relevant laws.

During the meeting, the Facebook authorities also assured Dhaka to use appropriate transcription of Bangla from English language on the social media platform.

The minister requested to the Facebook authorities for ensuring safe use of the world largest social media in Bangladesh.