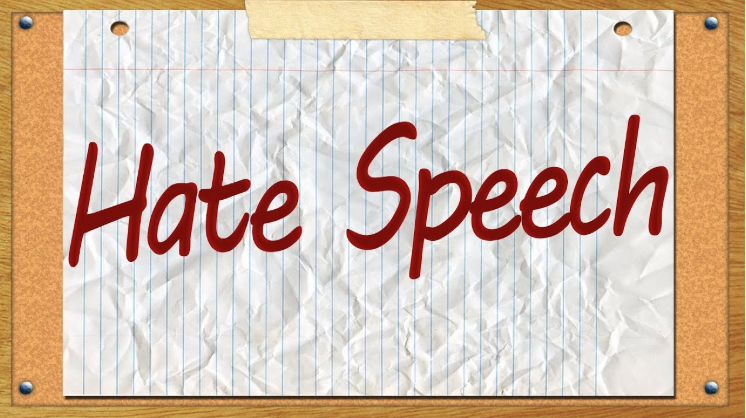 Thirty independent UN experts, in an open letter, have called on states and social media firms to take action to curb the spread of hate speech.

“We’re alarmed by the recent increase in hateful messages and concerned about public figures dehumanising migrants, and other minority groups,” said the experts who joined together to publish the open letter on Monday from Geneva.

The experts issued a warning that generalising and describing entire groups of people as dangerous or inferior was not new to human history and had clearly led to catastrophic tragedies in the past.

They urged states to promote and adopt the policies of tolerance saying states should actively work towards policies that guarantee the rights to equality and non-discrimination and freedom of expression, as well as the right to live a life free from violence, through the promotion of tolerance, diversity and pluralistic views.

“Traditional and social media companies should exercise due diligence to ensure that they don’t provide platforms for hate speech and for incitement to hatred and violence,” the letter reads.

The experts said they had been receiving an increasing number of reports about hate speech and incitement to discrimination, hostility and violence, and felt it was time to speak up.

“Hate speech, both online and offline, has exacerbated societal and racial tensions, inciting attacks with deadly consequences around the world,” the letter says.

“Hate speech has become the mainstream in all different political systems, and is threatening democratic values, social stability and peace. Hate-fuelled ideas and advocacy coarsen public discourse and weaken the social fabric of countries.”

They urged officials to refrain from spreading fear among the public against migrants or those seen as “other” for their own political gain.

On the other hand, they also showed concern about the abuse of hate speech as a term to undermine legitimate dissent, and they stressed the importance of promoting free expression.