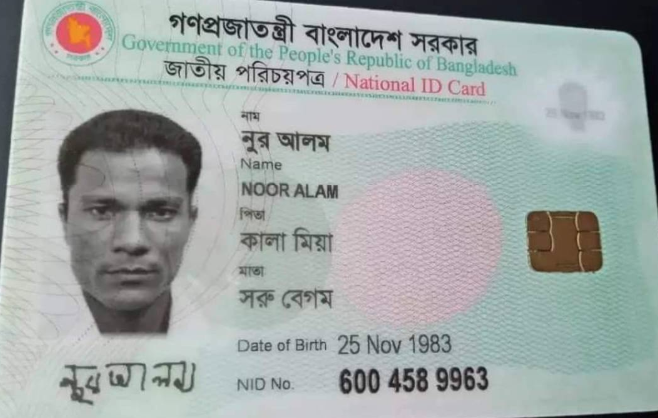 The Anti-Corruption Commission launched a probe into the allegations of issuing fake National Identification Cards (NIDs) to Rohingya people.

The Commission at its regular meeting decided to conduct the probe against seven people, including two Election Commission officials, over the allegations of issuing fake NIDs to Rohingya people living in Cox’s Bazar and Chattogram, ACC spokesman and Public Relations Officer Pranab Kumar Bhattacharya told journalists.

The decision came after an enforcement team of ACC Chattogram Combine District Office-2 appealed for it, he said, adding the team was asked to submit its probe report to the Commission within October 30 next.

There were allegations that some EC officials accumulated illegal wealth by issuing fake NIDs to the Rohingya people who fled from Myanmar.

The ACC earlier collected 150 passport application documents from the EC and three passport offices in Chattogram and Cox’s Bazar as part of its preliminary inquiry, officials said.