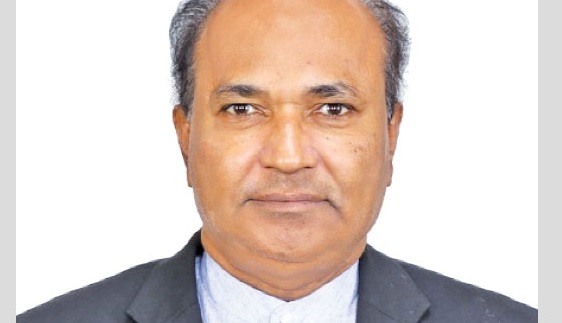 Variety development remains at the top of the research agenda for development of technology in agriculture all over the world. All farmers regardless of the size of their farm holdings look first for a crop variety that is known to perform well because of its improved characteristics. Variety development began with natural selection and the process was accelerated with the introduction of hybridization and other methods of scientific breeding. The advent of recombinant DNA technology has elevated variety development to a new level based on targeted and precise transfer of genes across populations overcoming taxonomic barriers 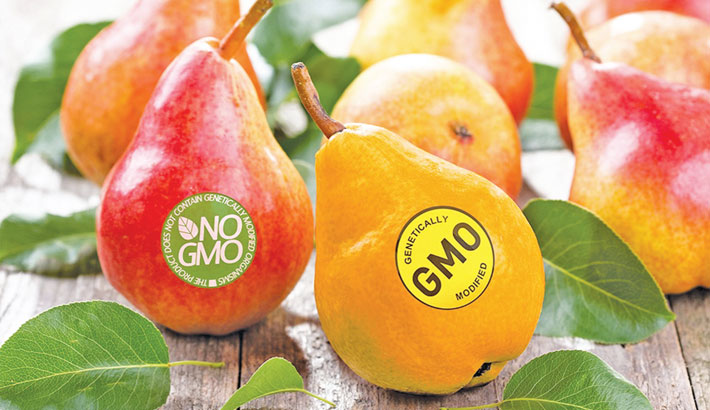 in recombination of desired characteristics. Beginning in the mid-1990s, the term ‘Genetically Modified Organism (GMO)” was coined to describe crop varieties developed with application of r-DNA techniques also known as genetic engineering. Recently, GMO technology experienced a new leap driven by scientists’ ability to manipulate with RNA and utilize the CRISPR-Cas9 system for genome editing, also known as gene editing. Finally, the world stands on the verge of synthetic biology.

Intensive research works on GMOs are conducted in developed countries including EU countries in both public and private sectors. GMO research is knowledge-intensive and requires significant investment of resources. Most GMO outputs are patented and farmers have to buy proprietary seeds each cropping season which is not affordable for many smallholder farmers. But interestingly in developing countries resource-poor farmers are the main adopters of GMO technology. As a result, this technology is fastest on record to have experienced adoption by farmers. In 1996, the first year of its adoption, area coverage across the world was only 1.7 million ha and it rose to 189.8 million ha in 2017, achieving 112-fold increase since its commercial introduction in 1996 (ISAAA, 2019). The area expansion is more prominent in developing countries. In total, 67 of the world’s 195 countries have adopted GMO crops. Some 19 developing nations — including India, Pakistan, Paraguay, Brazil, Bolivia, Sudan, Mexico, Colombia, Chile, Vietnam, Philippines, Honduras and Bangladesh — now account for 53 percent of the world’s acreage in GM crops. As a result, seed market in GMOs has experienced rapid expansion globally, which was valued at USD 20.07 billion in 2018, and is projected to reach USD 30.24 billion by the end of 2026 (Fortune Business Insights, 2019).

At the same time it is still one of the most controversial technologies ever adopted in agriculture and hence significant constraints to its broad-based adoption continue to persist. The main opposition comes from EU countries. As developing countries did not build up their own institutional capacities to adequately assess GMO crops for human health and environmental safety, they have to rely on assessment results done in laboratories in developed countries. Media outlets in developing countries play an influential role in shaping public opinion with regard to GMO crops and in most cases media reports are not based on scientific information. Because of lack of adequate domestic capacities for assessment of GMO crops, it is becoming increasingly difficult to provide honest advice to governments on policy formulation with regard to GMO crops. As a result, the trend in many developing countries is outright rejection of GMO crops. In some countries, the dominant perception is that available scientific evidences are not adequate to take a definitive stand on GMO technology.

Understandably food safety is paramount. In the US all GMO products for human consumption prior to releasing are subject to comparison with conventional counterparts for substantial equivalence through a series of chemical, genetic, biochemical, compositional, nutritional and environmental tests as well as compared with known allergens. The US Food and Drug Administration (FDA) monitors all products containing GMOs through comprehensive safety and environmental testing. Other GM-producing countries, including Canada, Australia, China and Argentina, also carry out similar tests to ensure that GMO products are safe for human consumption. However, at present absence of effective regulatory systems with excellent track records in food safety makes it difficult to conduct such comprehensive testing in low-income and even most of the middle income countries.

However, in developing countries the process of technology adoption in agriculture was not always smooth and easy. For example, hybrid technology in maize (hybrid maize) was adopted in the US in 1937 but in developing countries it faced serious difficulties, where its adoption started 43 years later in the 1980s. Despite opposition from opposing corners, now more than 90 percent of vegetable seed in those countries are hybrids.

Although, the situation and circumstances are quite different, the same should happen with GMOs, too. Delay in adoption of any improved technology deprives farmers of its potential benefits that could be reaped at early stages. Accumulated scientific evidences and field experience of cultivating GMO crops worldwide over the past 25 years point to the fact that GMO technology has the potential to increase crop productivity, enhance food security and reduce hunger without causing damage to the environment.

Therefore, for any country the first issue to consider with regard to any GMO crop is whether it can contribute to increasing productivity and strengthening of its food security. Such an assessment should take into consideration whether the available conventional technologies and those in the pipeline are adequate to ensuring food security of its people until 2050 under the assumption that food production needs to increase by 70 percent more from the base year 2007. If such an assessment reveals conventional technologies would be adequate to support required growth in crop productivity, then probably GMO technologies may not need to be considered; however if they are found inadequate consideration should be given to GMOs. The other issue to consider is their willingness to open their markets to international trade in GMO seeds because of enormous pressure from open market economy. Many also believe that the GMO crops could be good source materials for adaptation to climate change. We have to remember that any major events related to the approval for the cultivation of GM crops in countries such as China and India will significantly change the growth dynamics of global GM crops.

In the light of what has been described so far, what is important for developing countries is to give more emphasis on capacity building and establishment of biosafety system that can facilitate GMO field trials and commercial release of GMO products. The emerging issue is to develop regulatory framework/standards and their appropriate implementation so that no GMO crops can enter the country without having passed the regulatory standards of the country. Each GMO technology should be assessed case by case for its merit. The major assistance that developing countries need is help in developing their functional regulatory framework, which they cannot do because of lack of technical capacity andinstitutional capacity for safety enforcement. The developed countries and seed business companies should provide both technical and financial resources to help overcome serious obstacles which may delay taking decision on this technology. In the Asia-Pacific region, FAO has been assisting since 2005 with 2-3 years interval by arranging “Expert Consultation” on biosafety issues. It has been continued until 2015. It was extremely useful mechanism to share country- specific information on biosafety issue and expert views on what to do next. This initiative can be initiated again in order to build capacity share information in Asia-Pacific countries. Finally, where farmers are allowed to use modern technology, coexistence between conventional, biotech and organic production has been easily manageable. Spain is the biggest GMO producer and, at the same time, the biggest organic producer in the EU.

The writer is a former Senior Technical

Organization of the UN