Man crushed under wheels of train in Mymensingh 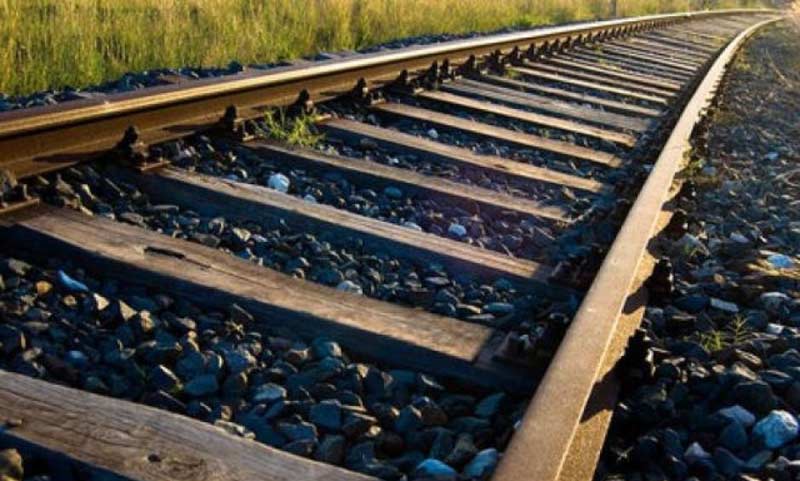 An unidentified man age around 50 was crushed to death under the wheels of a train in front of Mashakhali Railway Station on Dhaka-Mymensingh railway of Gafargaon upazila in Mymensingh on Monday morning.

According to locals that a Dhaka-bound ‘Intercity Express’ hit him while he was crossing the railway line at the area around 6:00 am, leaving him dead on the spot.

Manirul Haque, Master of Mashakhali Station, said police recovered the body from the spot after accident on information.

Confirming the news, Shahidullah Hiru, in-charge of Gafargaon GRP Police Outpost, said that the body was sent to Mymensingh Medical College and Hospital morgue for an autopsy.