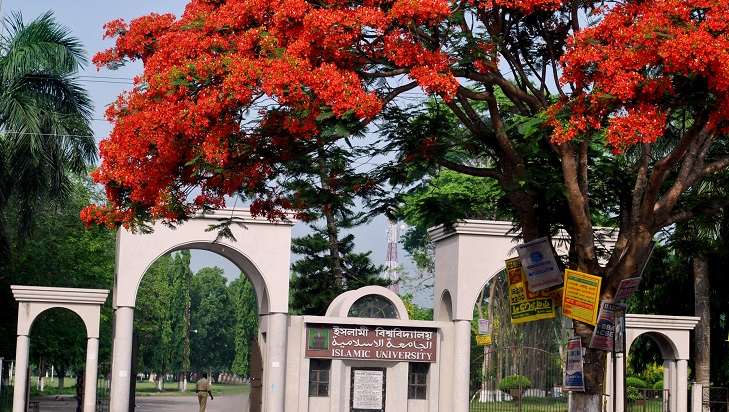 The proctor of Islamic University (IU) in Kushtia quit on Sunday night amid protests by a faction of Bangladesh Chhatra League activists.

The decision was made at an emergency meeting of IU authorities around 11pm with VC Askari in the chair.

Prof Barman has been serving as the student counsellor. He will continue to work as the acting proctor until further notice, acting Proctor SM Abdul Latif told UNB.

“We’ll appoint a permanent proctor in future,” the VC said.

Professor Rahman had joined as proctor on Saturday.

A day later, over a hundred Chhatra League activists protested on the campus demanding his resignation. The protesters called off the demonstration after Prof Rahman resigned from his post.