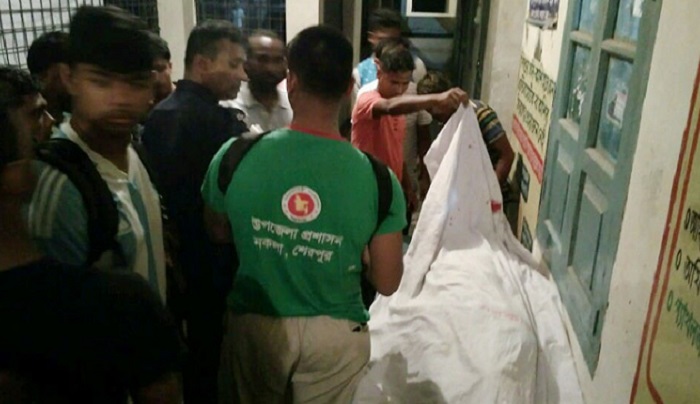 Three people including an auto-rickshaw driver were killed in a road accident in Nakla upazila of Sherpur district on Sunday.

The other deceased was also a passenger of the auto-rickshaw, but his identity not yet confirmed.

The accident happened when a bus collided head-on with a CNG-driven auto-rickshaw at Chithlia area of the Upazila on Dhaka-Sherpur highway at around 7:00 pm on Sunday evening, the local correspondent reported.

Driver Bilal Hossain died at Nakla Upazila Health Complex while Habibur Rahman and other passenger died at Mymensingh Medical College and Hospital at around 10:00 pm tonight during undergoing treatment there.

Three more people were also injured in the accident. They are—Mehedi Hasan (22) of the Kaziarchar area of Jamalpur, Jewel Mia, 28, son of Dudu Mia of Rampur area in Chandrakona union of Nakla upazila and Halima Begum, 35, daughter of Hanif Uddin.

Doctors told reporters that the conditions of three injured persons were critical.