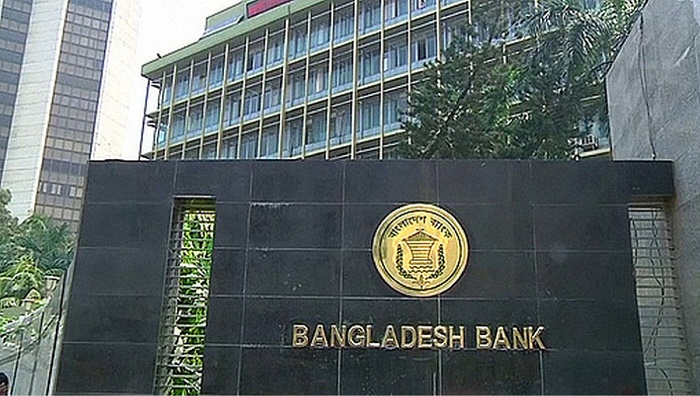 Bangladesh Bank has banned the use of any ticket or coupon which looks like a bank note for any purpose of bills in hotels, restaurants, food courts or amusement parks.

In a press release issued by its Department of Communication and Publication, the central bank said it has recently been observed that some privately owned hotels, restaurants, food courts and amusement parks have been using entry tickets, bills or coupons that look like bank notes.

“People might be cheated by such tickets, bills or coupons and the use of such things is a punishable offence,” the Bangladesh Bank said, warning those of using such materials of action.

“If such people don’t refrain from such activities, legal actions will be taken against them,” the press release said.