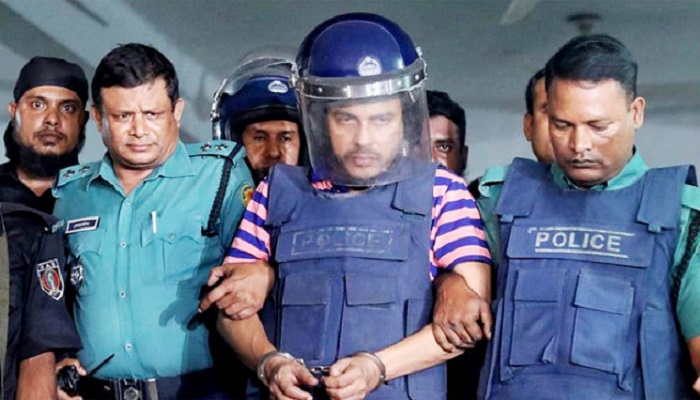 According to police, Khaled used to smuggle Lead, Bear and other drugs from abroad under his business organisation “Bhuiyan Group of Companies”.

Moreover, he supplied contraband Yaba pills to different clubs in the capital smuggling from Cox’s Bazar. Police claimed this in a remand plea on Sunday.