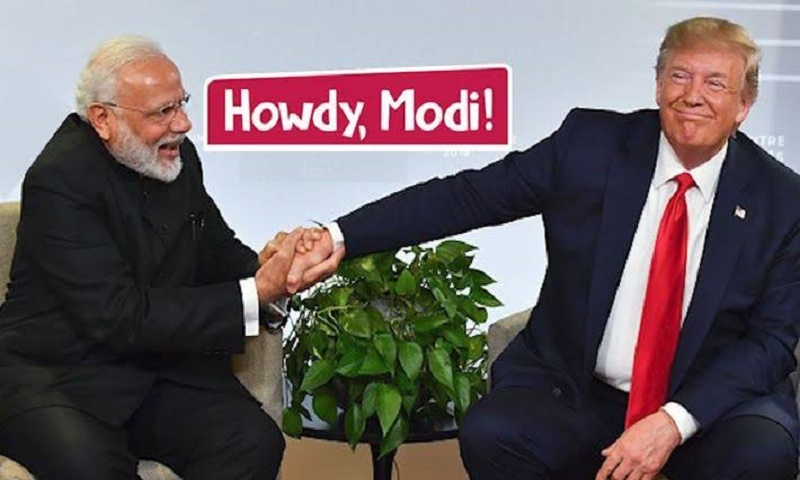 US President Donald Trump is expected to deliver a major, 30-minute speech on India and Indian Americans at the “Howdy, Modi!” event in Houston Sunday, PTI quoted officials as saying. US officials asserted it would bring fresh energy in the long-lasting relationship between the two democracies, reports The Indian Express.

In the evening, PM Modi will attend the ‘Howdy, Modi! Shared Dreams, Bright Futures’ at NRG Stadium in Houston, Texas, in which he will be joined by US President Donald Trump.