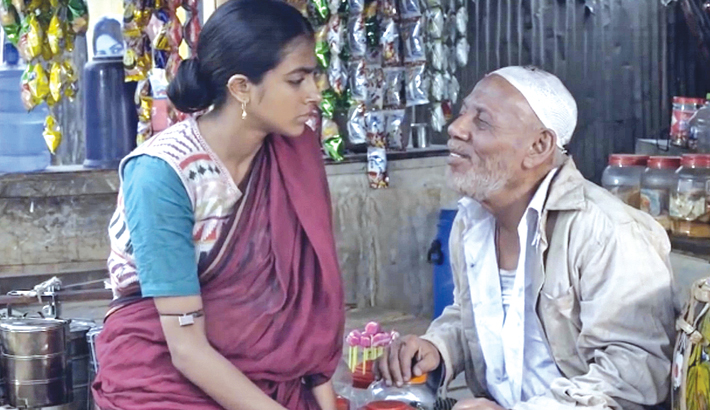 The film Alpha directed by Nasiruddin Yousuff Bachchu, produced by Impress Telefilm, will represent Bangladesh in 92nd Oscar. The film will contest in the Best International Feature Film category.

Bangladesh Federation of Film Societees Chairman Habibur Rahman Habib announced this at a press conference held at a hotel in the capital on Saturday.

The nine-member committee selected the Alpha from three submitted films. Other films are- -Sanataner Golpo directed by Masum Aziz and Fagun Hawa’ directed by Tauquir Ahmed.

The 92nd Oscar Awards will be held on February 9, 2020, organised by the Academy of Motion Picture Arts and Sciences. The prize will be given in 24 categories at the California Dolby Theater in Los Angeles, USA.

The plot of Nasiruddin Yousuff Bachchu directed film ‘Alpha’ centered on an urban citizen of third world country. Alpha features the life of a painter who lives in the outskirt of Dhaka and finds the city life and his artistic aspirations in a collision.

Popular Model Alamgir Kabir Doyel has played the lead role. This is her silver screen debut. Veteran actor ATM Shamsuzzaman will also be seen along with some new comers who had been selected by audition.

And Nasiruddin Yousuff himself wrote the story and script while Catherine Masud edited the film.