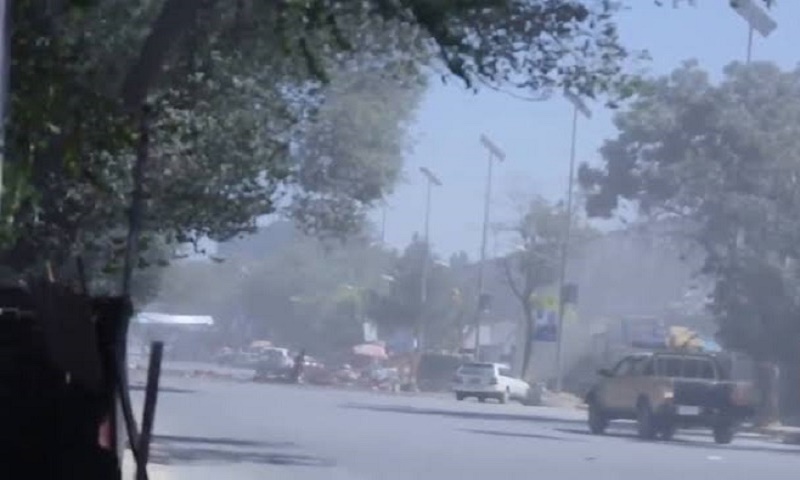 More than 26 passengers, including soldiers, have died and many other sustained injuries in a freak bus accident on Babusar Pass in the mountains of Gilgit-Baltistan in the northern areas of Pakistan.

According to Faizullah Firaq, spokesperson for the Gilgit-Baltistan government, the accident happened early Sunday morning.

According to Diamer police spokesperson Mohammad Wakeel, the passenger bus, belonging to a private company, had departed from Skardu on Saturday night for Rawalpindi.

Firaq said that the injured were moved to Gilgit in a helicopter.

He expressed his gratitude with the force commander for providing a Pakistan Army helicopter for the rescue mission, adding that an ambulance of the Army was also taking part in the rescue operation.

The Babusar Pass road, frequently used by tourists, remains open from the end of June to October every year. It then remains closed following heavy snowfall at Babusar Top.